リンク Chirpstory This sushi fish from Japan？…Mind any？ （or Mario, he came from （Tokyo）Japan？）" Scarlett asked, looking down at the tuna rolls and salmon .. 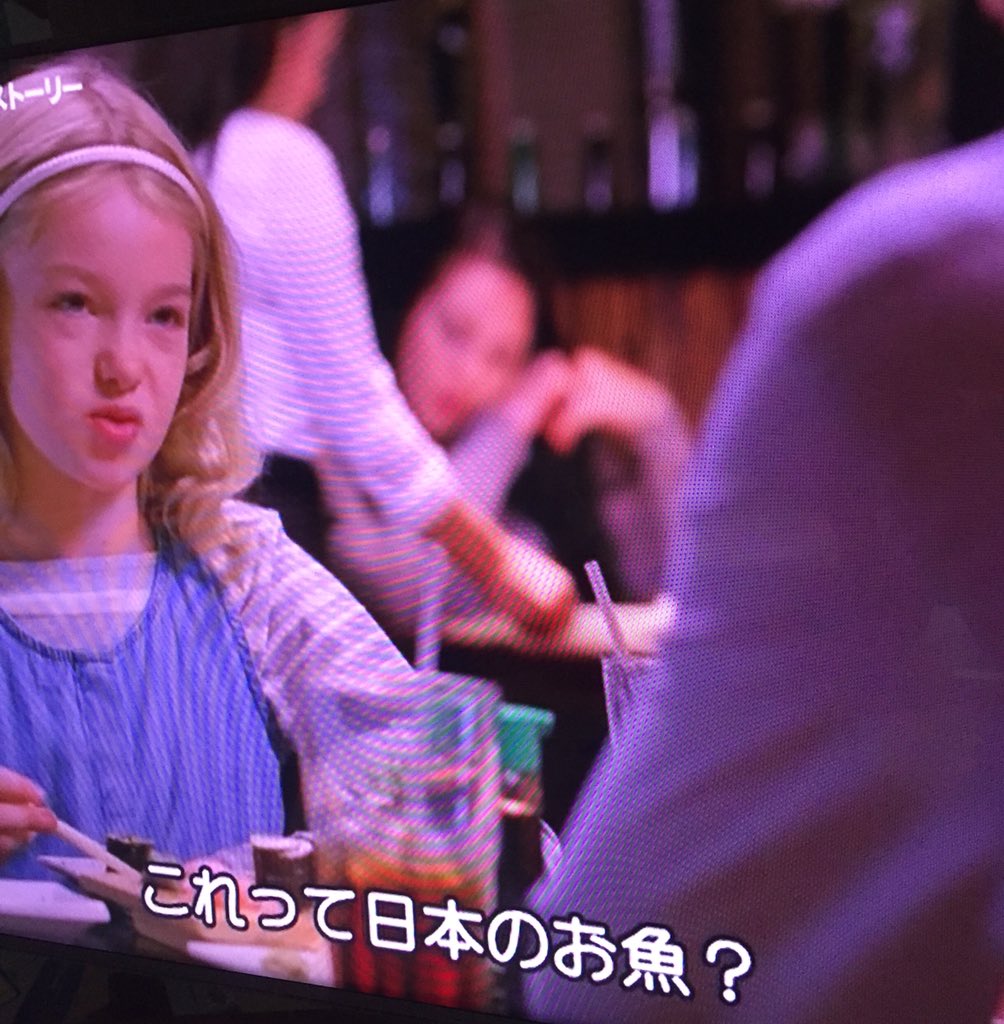 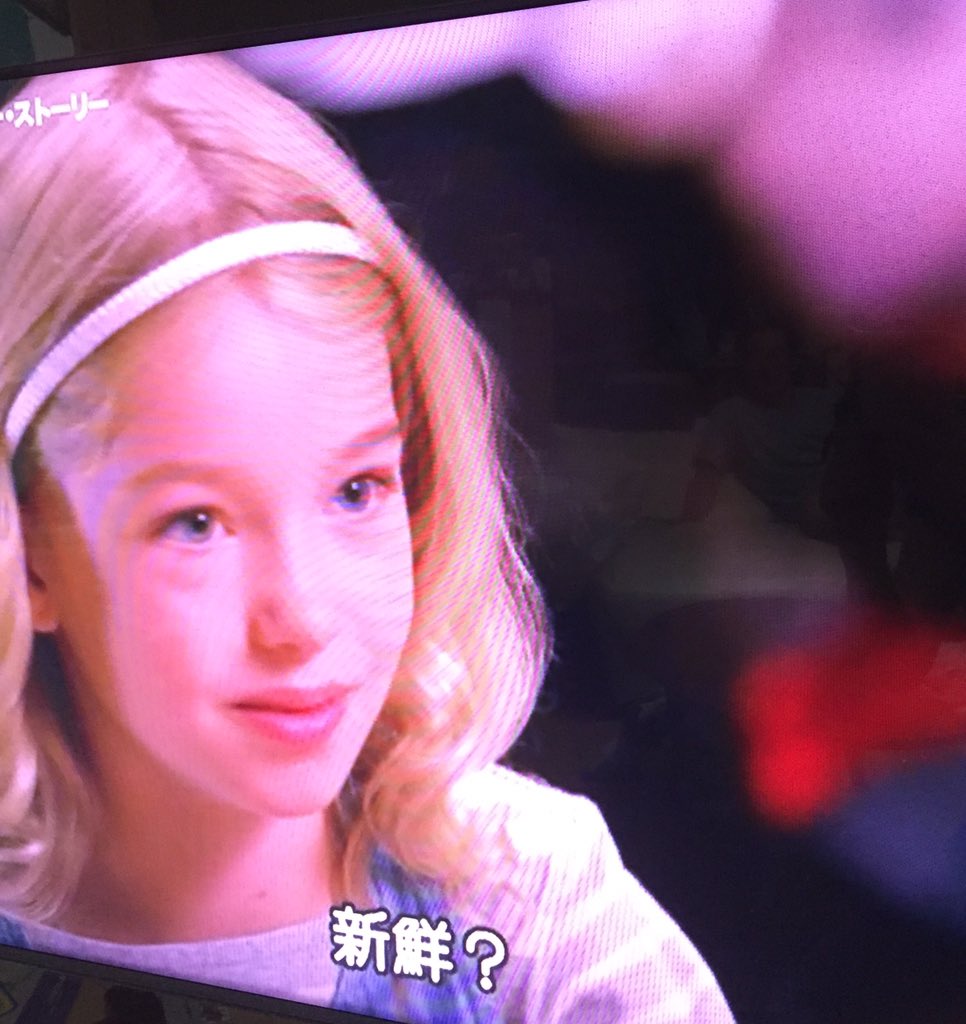 This child is in American Horror Story and worried about sushi radiation. I'm done

@shellokitty78 @AHSFX And then minutes later makes it a point to discuss radiation in sushi from Japan. 😂 #confused #hypocrites #poison

"Should we ask if any of this fish is from Japan?" "Why?" "Radiation." 😂🐟 #AHSHotelPremiere #AHSHotel @AHSFX

🐟from🇯🇵? Why? ☢ (chuckles) You're starting to sound like your mother. She always said she had a good reason to worry.transcripts.foreverdreaming.org/viewtopic.php?…

Mr.:Some Tsukiji buyers say some fear Fukushima food, so I prefer others, but if you cut price down, I buy Fukushima food.this is just a

'technique' to buy Fukushima food cheap. it's another problem.

Must wake up early to see the tuna auction in Tsukiji market, Tokyo. Open to visitors from 5:25-6:15. Don't be late! pic.twitter.com/oZYLgOs6 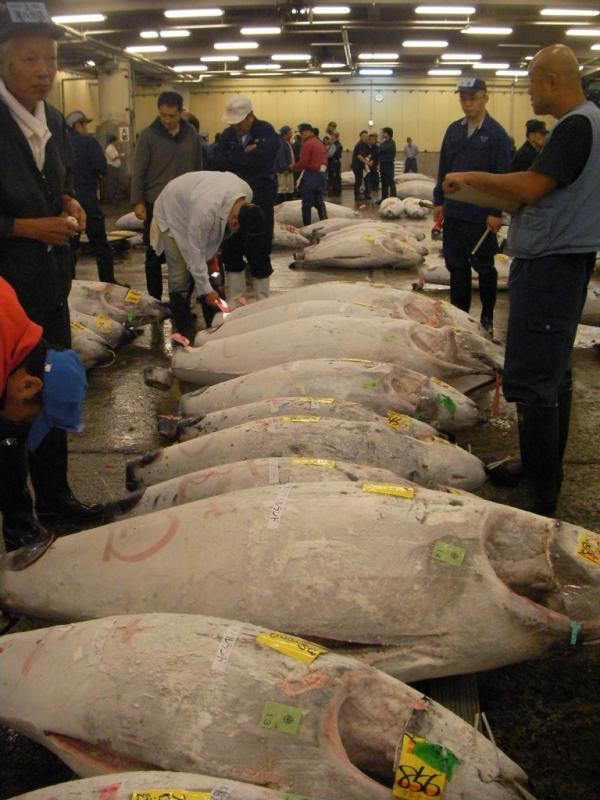 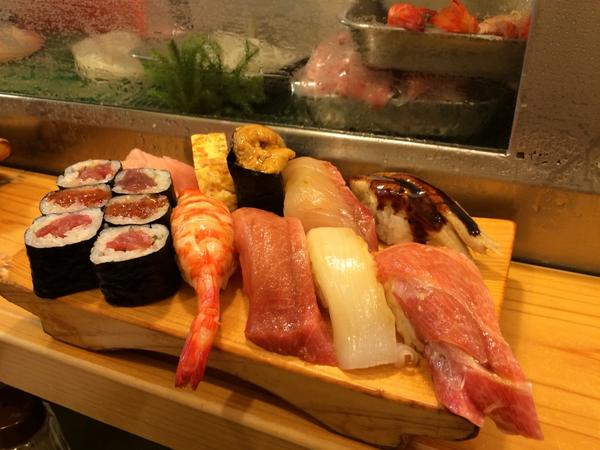 @brikis98 Looks fantastic. Where is it?

"You should've eaten that protein bar I stuffed in your pocket."

"I didn't get to," he said to her, watching her pack her stuff to leave. He felt her lips graze his cheek briskly before seeing her hug their daughter and pat their dog one last time before leaving. Looking down, he saw that the casserole set out for him and Scarlett was hard, stale, and cold. He put down his fork and cleaned up both dishes, not even caring that it was a waste until his daughter stood in the kitchen doorway and offered a suggestion.

"Can we get sushi instead?" she asked.

"Should we ask if this fish has radiation?" Scarlett asked, looking down at the tuna rolls and salmon tataki in between her and her father as they dined in the nearby Japanese restaurant. John just chuckled and held his chopsticks, smiling and shaking his head.

"She always says she has good reason to worry," Scarlett said. 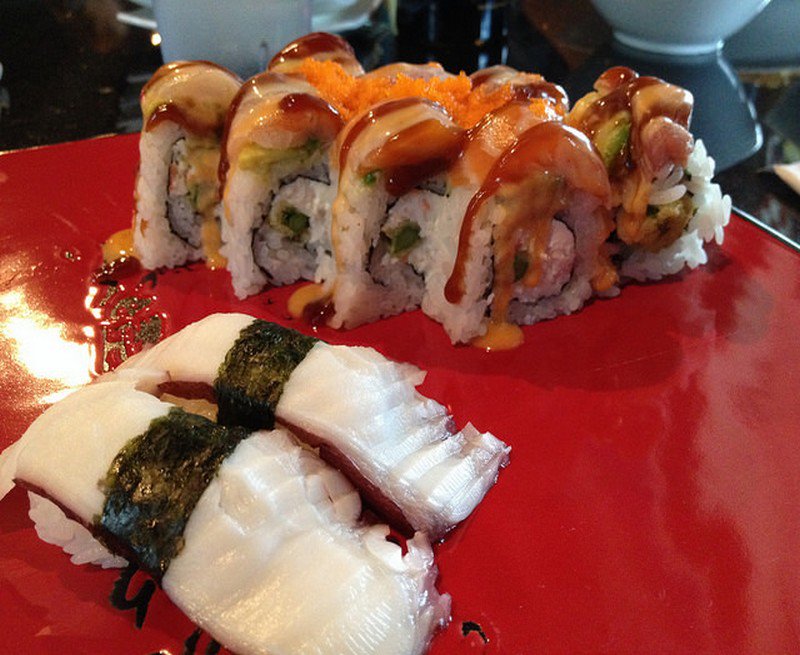