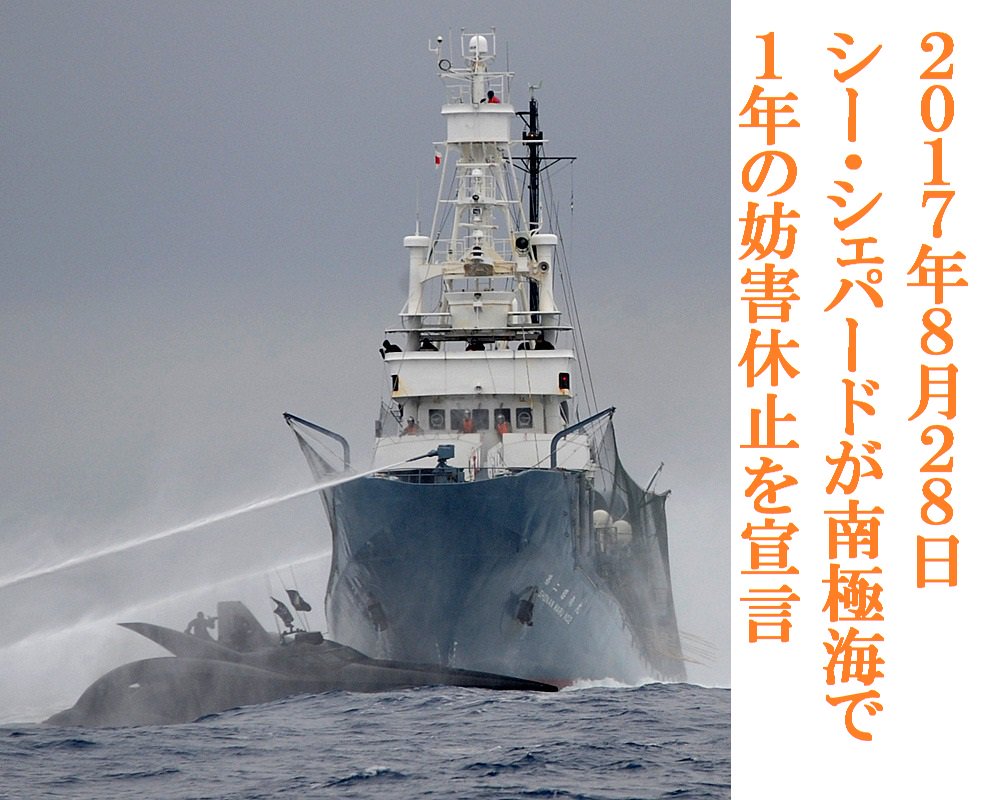 Sea Shepherd has accomplished something absolutely remarkable over the last 12 years.

In 2005 we set out to tackle the world’s largest and most destructive whaling fleet. We were told it was impossible by some governments and a few NGO’s.

Hardly anyone even knew about Japan’s illegal slaughter in the Southern Ocean. It was out of sight and out of mind. They were targeting 1,035 whales a year including a yearly quota of 50 endangered Humpbacks and 50 endangered Fin whales.

We had few resources but we took our one battered and slow vessel, the Farley Mowat and we chased the whalers across the Southern Ocean, catching them only for a few hours at a time until they sped away from us.

In 2006 we were able to purchase the Steve Irwin and the tables began to turn as each year we became stronger and more effective. We brought in the Bob Barker, the Sam Simon, the Brigitte Bardot and the Ocean Warrior.

Sea Shepherd was relentless in reducing the yearly quotas significantly and in 2012/2013 the Japanese whalers went home with only about 10% of their intended kills. We did this at the same time the U.S. Federal Court put significant legal obstacles in our path.

……This year Japan escalated their resistance with the passing of new anti-terrorism laws, some of which are specifically designed to condemn Sea Shepherd tactics. For the first time ever, they have stated they may send their military to defend their illegal whaling activities.

The Japanese whalers not only have all the resources and subsidies their government can provide, they also have the powerful political backing of a major economic super-power. Sea Shepherd however is limited in resources and we have hostile governments against us in Australia, New Zealand and the United States.
（後略） 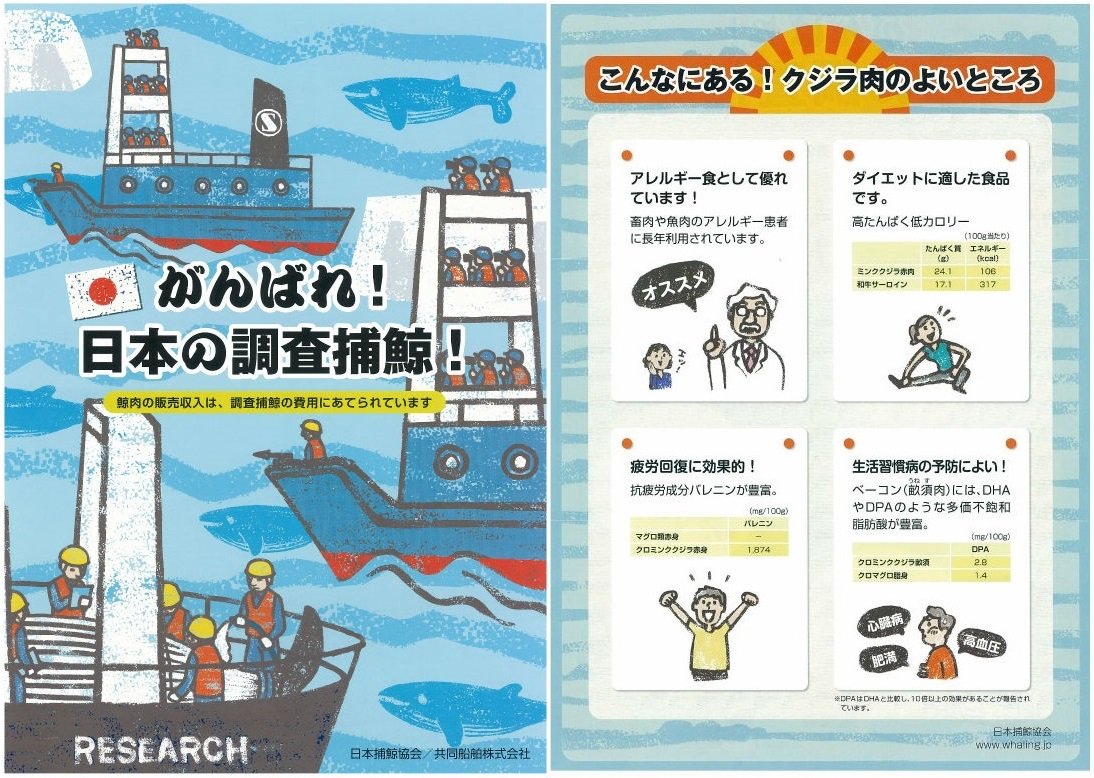 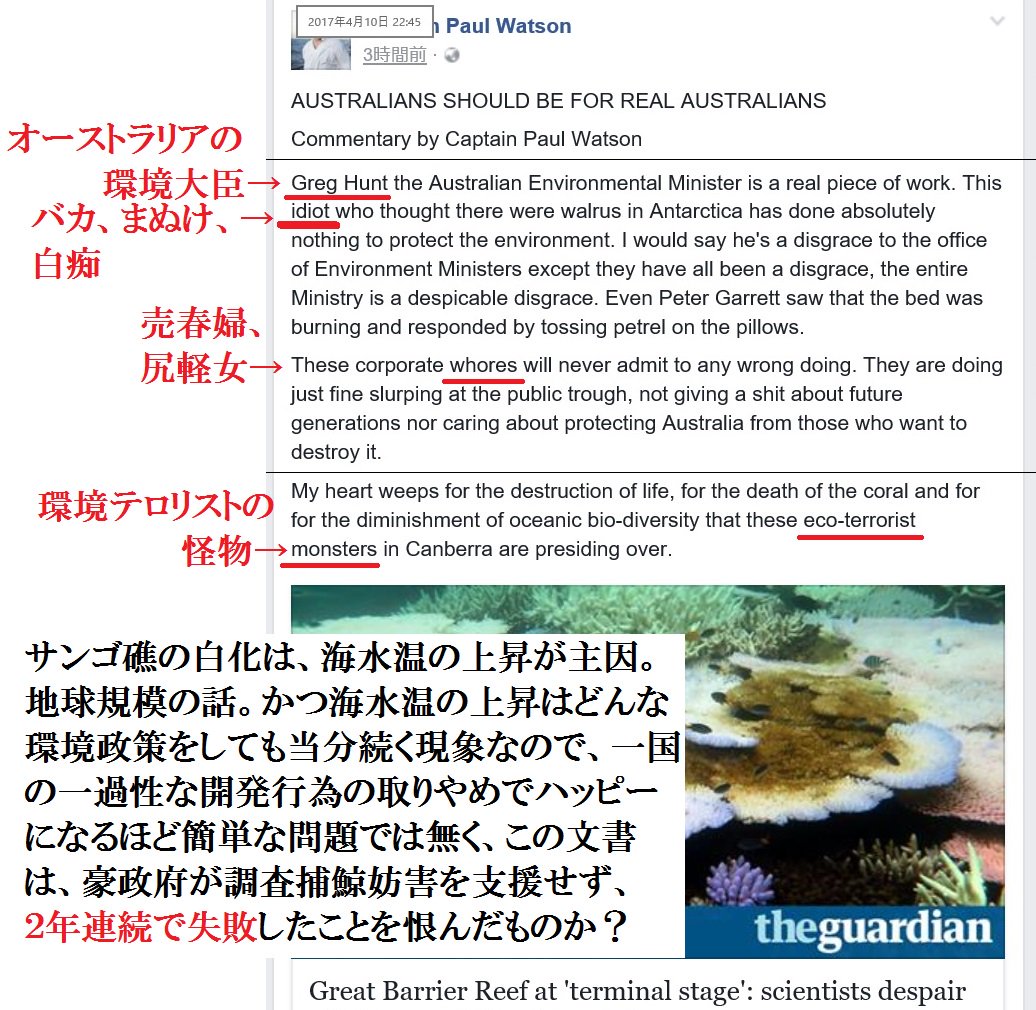 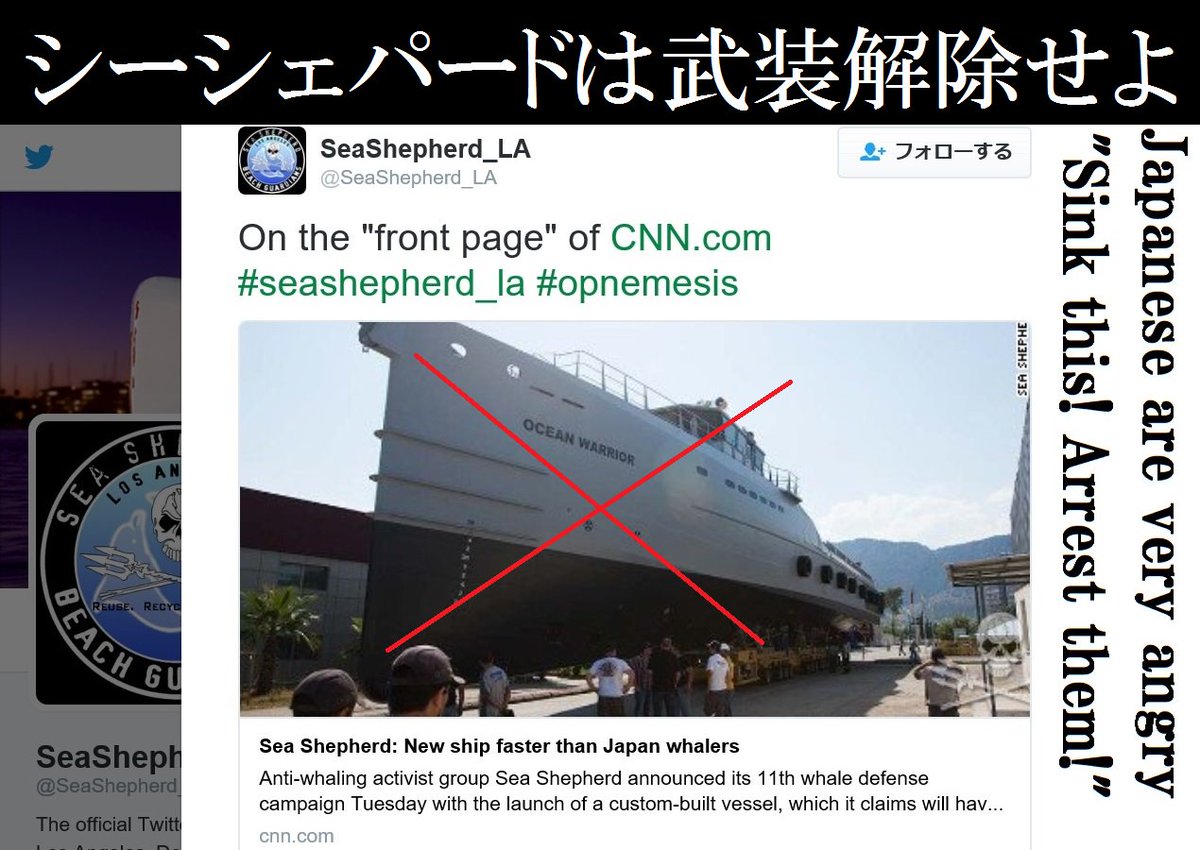 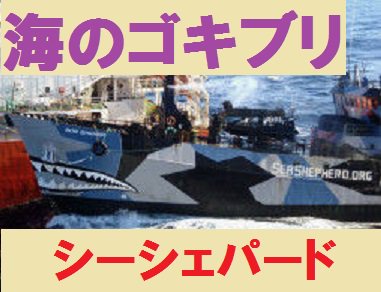 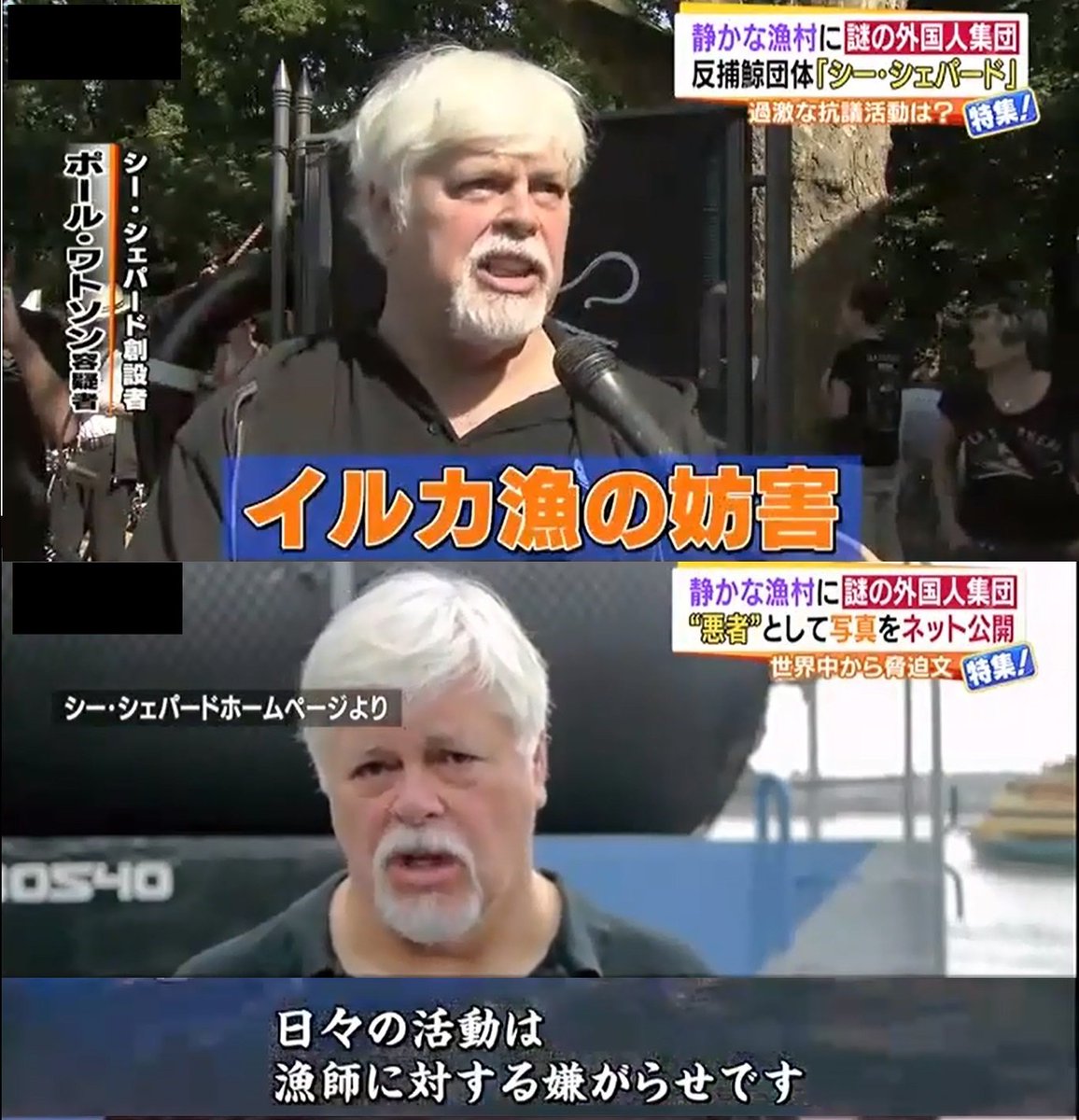 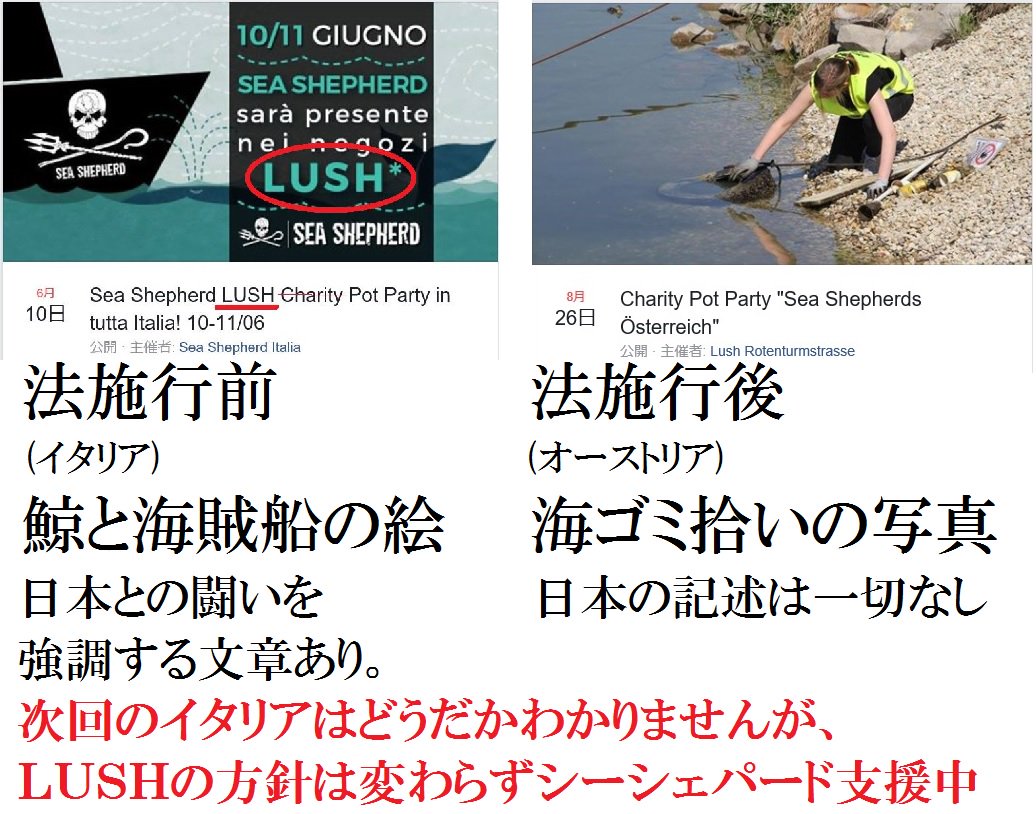