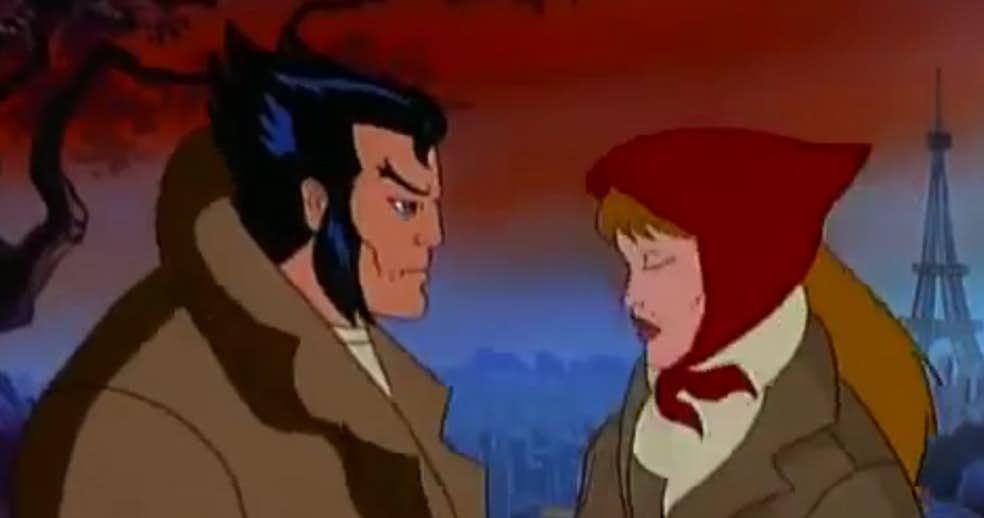 The way that episodes were handled is that the writers would have to hand in to Broadcast Standards and Practices (BS&P) an episode outline, a first draft, storyboards and a final script (typically once you were past the outline and the first draft, their issues had been addressed so there were less notes).

BS&P were the censors who honestly did serve a major purpose, as they kept the shows on the air by making sure that no one protested them. The issue, of course, is that they were EXTREMELY sensitive to anything that could get the show in trouble.

One of the longtime writers on the show, Stephen Melching, shared some notes he received on a few episodes he wrote for the show to demonstrate just what the censors would do. It’s a pretty hilarious read, especially when they save the Eiffel Tower from being destroyed…