【Vanja Radovanović】will represent Montenegro in the Eurovision Song Contest in Lisbon in May. His song is "Inje" (ee-nee-yeh), or "Hearfrost" youtu.be/qxJoxbo9lCQ 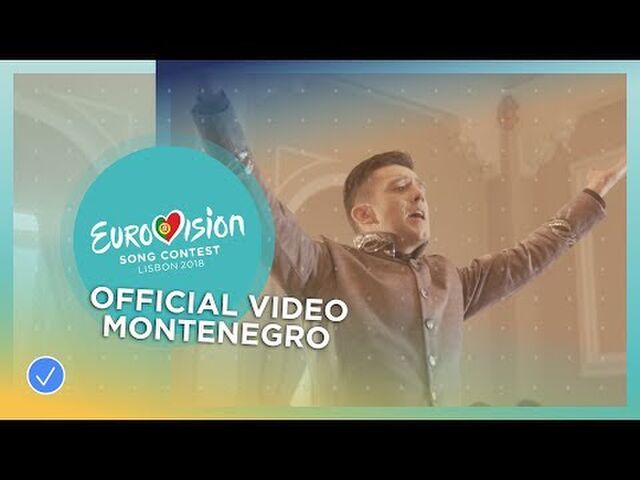 I came up with a way to view the music video that the singing Vanja is in a deep depression while Prince Vanja has lost all his emotions but I don't care that much cuz Vanja is the best anyways pic.twitter.com/YOI4FxyVKl

Prince Vanja is the imagination of the real Vanja and he captures the princess using his power, but the real Vanja kept singing all alone and hearfrost fell...!!!!!!

I KNEW THEY WERE DIFFERENT PEOPLE!!!!

Or, Prince Vanja might be the REAL Vanja who doesn't have any feelings from the beginning and the singing Vanja is what was born from errors in Prince Vanja which had caused him to have emotions

It is rather sorrow and despair than general emotions. It's like even though Prince Vanja seems to be able to do whatever he wants to but deep inside his heart he has something fragile

Vanja on the stage: "I am so broken after you left me..." Vanja in the video: "You broke my heart and left, but I surely will make you mine again" WONDERFUL

Vanja Radovanović himself created the music and lyrics... which means he knows the existance of this kind of emotions

I love how Prince Vanja acts so powerful, angry and cold in the video. Especially when he rips his handcuffs and opens the heavy door

Oh, the princess gave everything up when she was surrounded at the end of the video and that's why she threw away her mant and hugged Vanja pic.twitter.com/gpYQZZn19j

Oh this is my some hundredsth(?) time watching his video and now I get that Vanja has heartbroken and had gone insane that he cursed the princess to love him. He did it. pic.twitter.com/4G0MHqFFWk

I watched Montevizija again after understanding the story, but I was surprised by how different Vanja acted on the stage than in the video. youtu.be/TSMhbeV6FUc 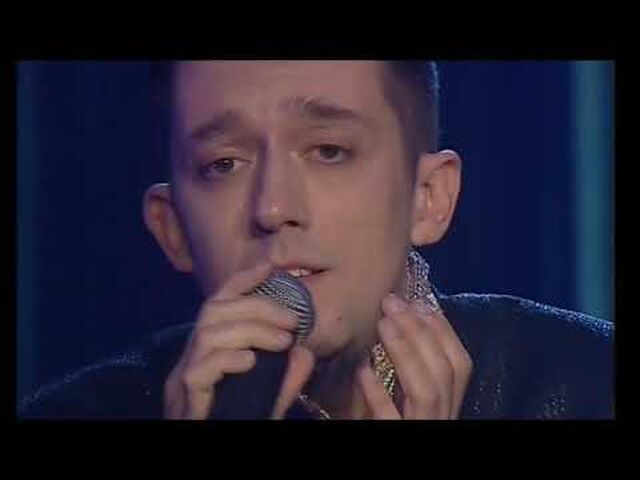 It seemed like he shook a lot, and there was a video that Vanja forgot(?) to start singing in, and he could have missed the last Palo inje. I'm pretty sure he was nervous youtu.be/Ut45GNq9v5c 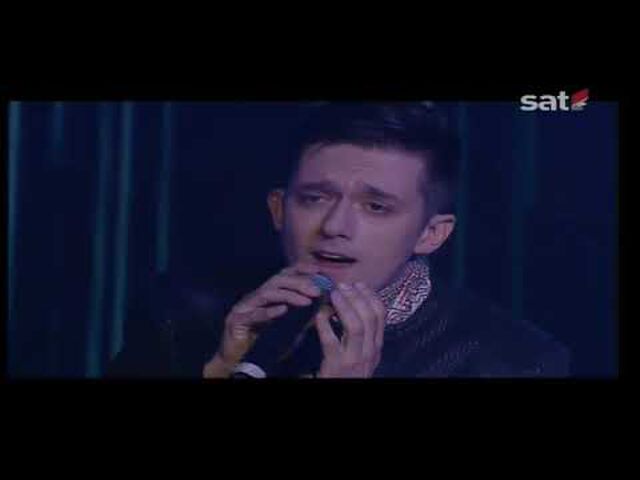 But was he supposed to sing the high note of when the princess floats in the air????

【Came back from listening to the official audio】 Yes he was. It was just in the music video that he did not sing, and I love both versions youtu.be/MgIQHFVuh1U

I really wish to see Vanja on the stage with the princess in the Grand Final.

I hear many opinions that Inje could have been more powerful, but I believe that Vanja sings the song in a controlled voice!!

Oh he kind of reminded me of last year's winner Salvador Sobral by the way he sang in the NF youtu.be/ymFVfzu-2mw 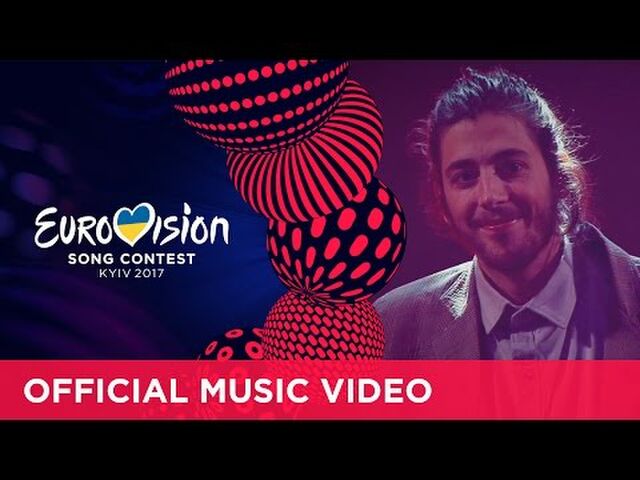 I LOVE how Vanja's clothes did not mess up even after he was in jail, and I like how the music video told us that Vanja broke his handcuffs but did not show us the scene

It keeps his image noble.