リンク Flickr - Photo Sharing! Steam Is Alive And Living In The Northwest Foss Maritime's derrick barge "Foss 300" lowering anchor chain down to a fender float at the Washington State Ferry Terminal in Seattle, WA. To my knowledge, this is the last working steam derrick on the U.S. west coast. Here are a couple of links to see 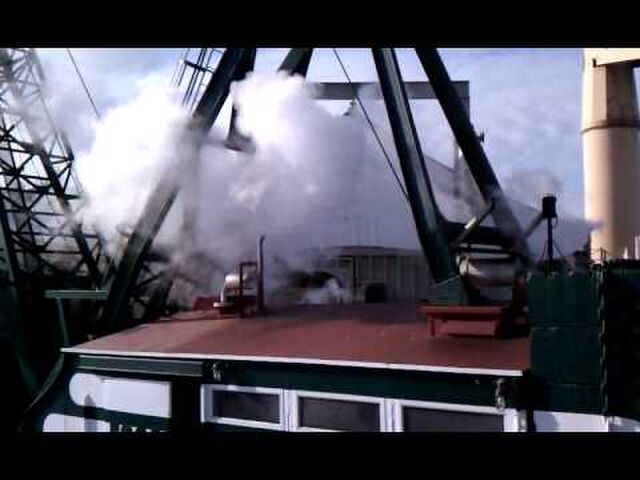 リンク YouTube Foss 300 exhaust I was trying to record the sound of the steam exhaust. It sort of came through, but I assure you it's much more impressive in person 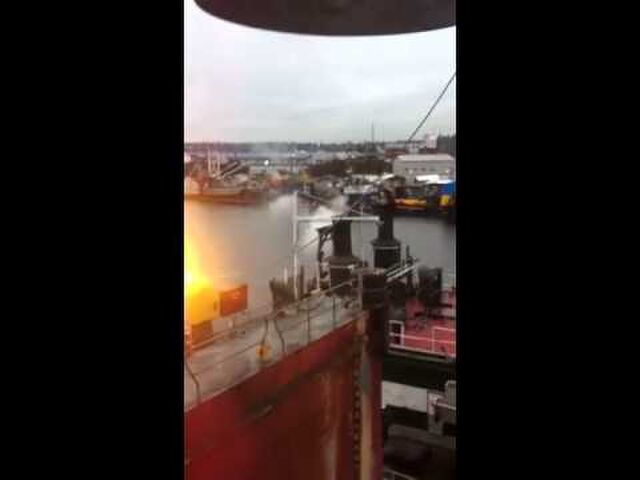 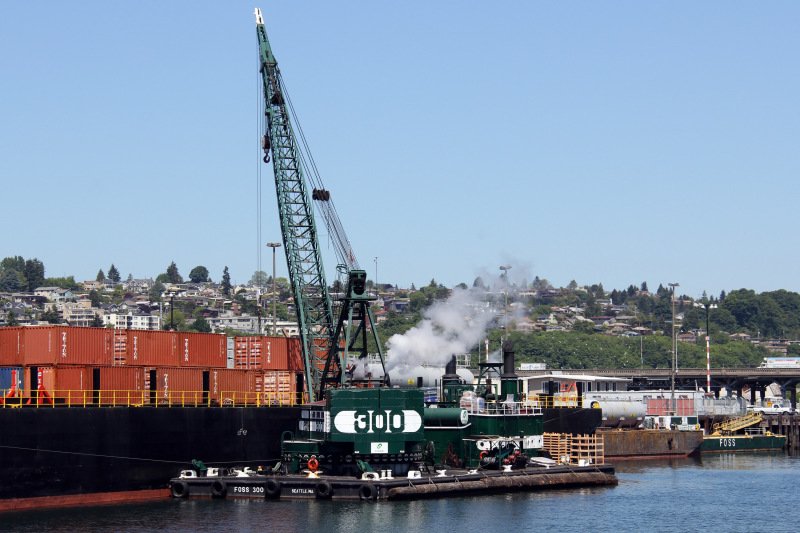