@Matt_Twomey A Counter Response and Proposal to the “Open Letter” written by 187 Historians ianfu-shinjitu.jp pic.twitter.com/Y5QSrAne1S

@Matt_Twomey Unfortunately, there're tons of Anti-Japanese in Japan. They were involved many of the comfort women's problems as lawyers, historians, and human rights activists. Here is one of example how they manupilated information to make Japanese look bad. japan-forward.com/uemura-its-poi…

@lulu_happy1 It is not anti-Japanese to want to come to honest terms about wartime abuses. It hurts Japan more to appear as a nation incapable of honestly coming to terms with its past.

@Matt_Twomey I agree you if those ladies were telling the truth. I really feel sorry for real victims who forced to become comfort women such as Semarang comfort station incident. However, I can’t stay quiet when my country is keeping on accused of false charge. I also have human right.

@Matt_Twomey I believe that we need to distinguish the TRUTH and FALSE. When someone told lies in order to accuse my country with false testimonies, and if no one appeal our innocence, we just lose the chance to revealed our innocence.

@Matt_Twomey This is how Professor NISHIOKA explain about this problem. Behind The Comfort Women Controversy: How Lies Became Truth By NISHIOKA Tsutomu. sdh-fact.com/CL02_1/39_S4.p… 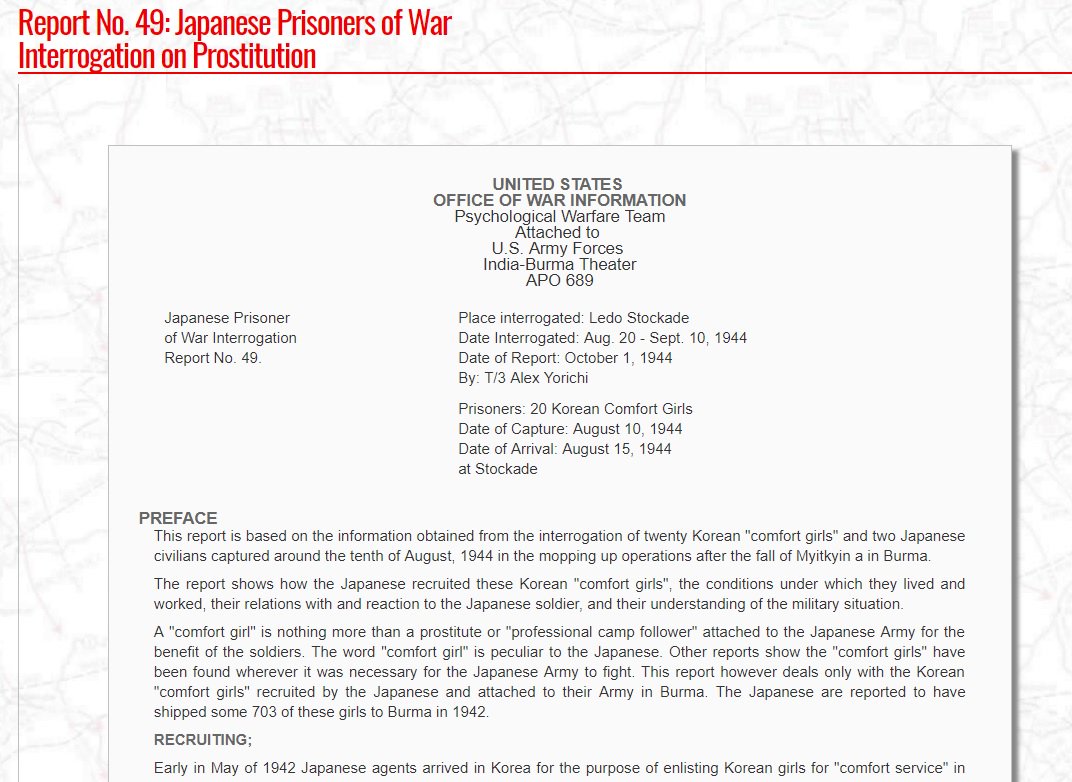 @lulu_happy1 I can't cast aside the voluminous evidence of sexual slavery imposed by the Imperial Japanese Army, not only that put forth by the U.N. report, and the Imperial Army correspondence on which some conclusions are based, but also the video of a mass grave unearthed in 2017,

@Matt_Twomey The tree of this Tweet seems to be disconnected, so let me retrieve your Tweet here. twitter.com/Matt_Twomey/st…

@Matt_Twomey And make sure my opinion don't left out. twitter.com/lulu_happy1/st…

@Matt_Twomey The movie you pointed out is very important. This is the typical example of “ #Fake Method of #SouthKorea.” This is not comfort women’s Genocide scene. This is a movie “Chinese soldiers loots Japanese dead.” youtu.be/zbvwHivABzM 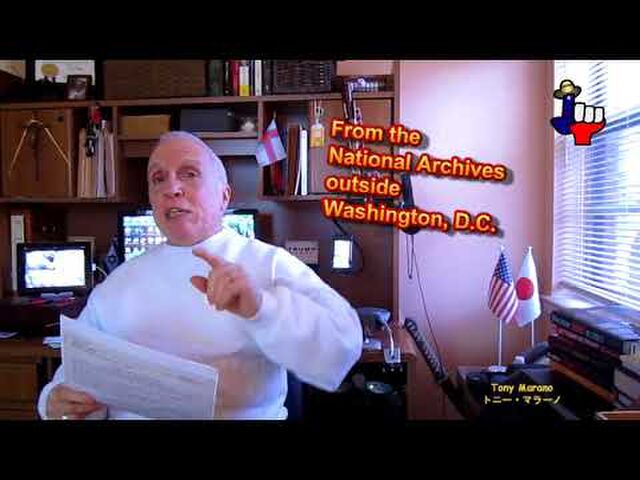 @lulu_happy1 That in isolation may be compelling. But you disregard all that does not fit your narrative. Such as "The images in the video are consistent with additional photographic and documentary records of the massacre of 30 Korean women and girls perpetrated by Japanese forces ...

@lulu_happy1 ... found in U.S. archives. One such piece of evidence is an Allied forces’ operation diary reading: “Night of the 13th, the Japs shot 30 Korean girls in the city.”

@lulu_happy1 And the Japanese government's own acknowledgements, and the testimonies of the survivors themselves, etc.

@Matt_Twomey Matt, It took a little bit time for research on it. Let's me try to show you those results. “Night of the 13th, the Japs shot 30 Korean girls in the city.” I already show you in different place but let me repeat to clarify the point. 【Caution!】 youtu.be/FlakpUUyTM8 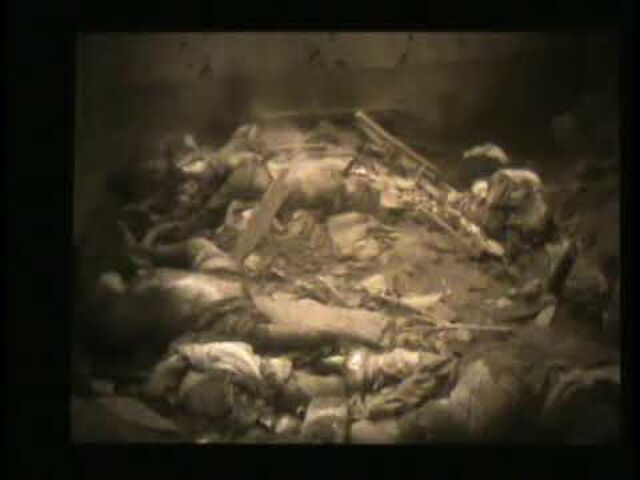 @Matt_Twomey I already show you in different place but let me repeat to clarify the point. This video is NOT dead bodies of comfort women. They are dead bodies of Japanese soldiers. Here is the description of the video. Here is the discription for it. #comfortwomen ＃video pic.twitter.com/jQgS9AbBVN

@Matt_Twomey I also found out URL for it. Pls check it up. catalog.archives.gov/id/16221 BTW, do you believe this is the evidence of "shot 30 Korean girls"? Actually, this can't be the evidence. Because, this material was discarded years ago. pic.twitter.com/TUpNCRK9KR

@Matt_Twomey #SKorea knew that but I don't know why they bring it up again. The reason why US discarded is China also had a record of this battle and it was quite different from that of US. Chinese were actually in the battle, so Chinese record was preceded.