TwitterAPI有料化は可能な限り対応予定です。続報あり次第公式アカウントにて報告いたします。
リンク piratetimes.net General Assembly in Paris | PirateTimes The next General Assembly of the International Pirate Party will take place in Paris on the 12th and 13th of April 2014. Also taking place at the same time is

The next General Assembly of the International Pirate Party will take place in Paris on the 12-13 April 2014. Also taking place at the same time, is an Open Space conference under the topic: Emerging Issues for the Global Society.

Acoording to the PPI statues a General Assembly is the organisation’s highest organ and can therefore make desicions concerning new members and the board as well as about changes in the statues. So far there are only two parties applying for PPI membership, Norway and Costa Rica. The registration has been open for a while, so if you want to attend, don’t forget to register. A significant change to previous conference is that this time they are not asking for a registration fee, instead a “pay what you want” model is used.

The Pirate Times team will be present during the whole event and will be providing our readers with up to date information. A live stream can be found on our website and news about the event will be tweeted with the hashtag #ppint.

This conference has been foreshadowed by an emotional discussion on the general mailinglist about the legitimacy of the General Assembly. Detractors argue that the GA wasn’t announced early enough as the blogpost and the mail to the mailing list were only posted roughly two weeks before the actual event. Reasons raised against this argumentation are that the board’s descison was publicly available a month before and all the requisite information could be found in the wiki within the required time frame. Maybe this point will go the Court of Arbitration, maybe not, but it will certainly be discussed at the GA in Paris. 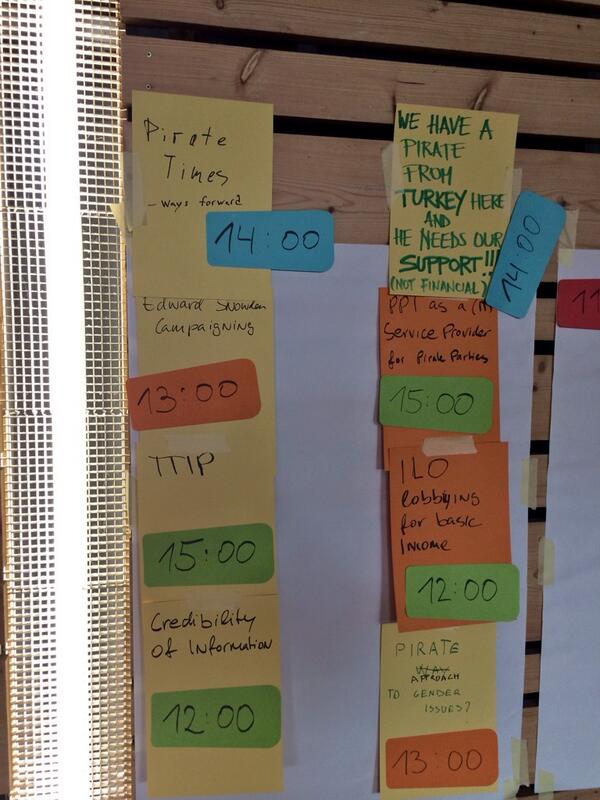 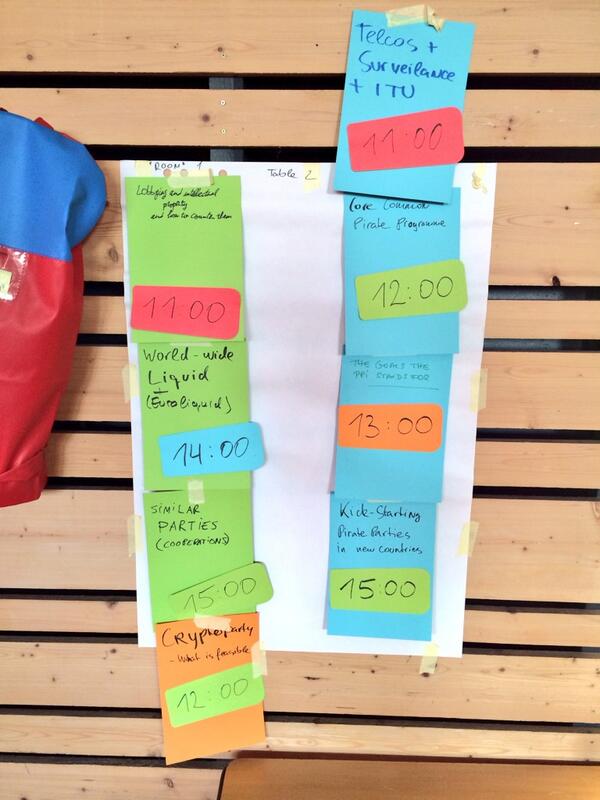 Our internet setup for the #ppint GA in Paris http://t.co/CRIkMogpLJ 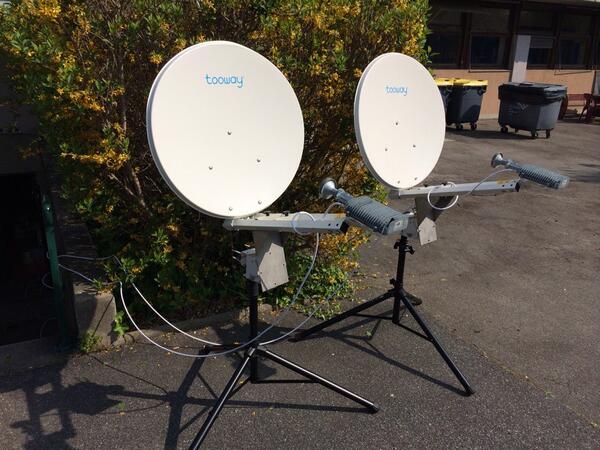 Via @dichter: congratulations to @PP_amsterdam for having the first pirate elected into parliament in .nl! http://t.co/bbHTdvAgAH #ppint 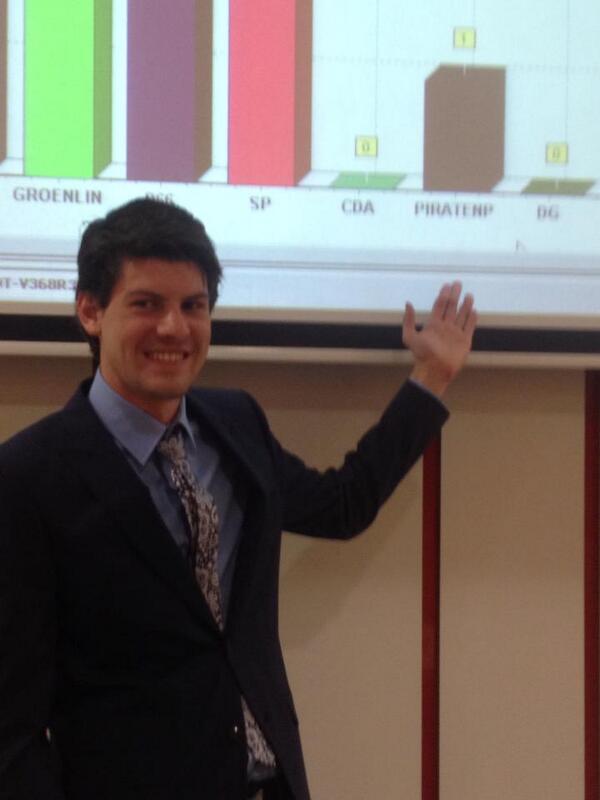 @Gilles_PPDE will be in the wiki ASAP.

@PirateTimes @ajehals you have the permission - picture was taken by @dichter

First Board meeting of the elected board on Tuesday. 20:00 CEST NRW-Mumble #ppint

@Netzblockierer @Spielespinne we have no contact with any PP in Somalia region. Some PP-RU members are serving there as part of UN mission.

@collentine checked by It just after you said it. Works as supposed to be.

Register now for the PPI Open Space Conference and GA in Paris, April 12+13th - its "pay what you want" https://t.co/jWN1PRArvg #ppint

Via @DrWhax: A #Tor mirror can be found here: http://t.co/6Ge6TAkmxI

Via @dichter: Congratulation to @PartiPirate for wining their first 3 seats in France in local elections http://t.co/IwlavT7Quu #ppint 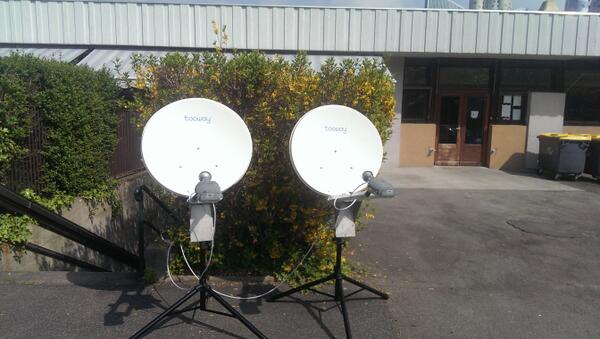 The recorded live-stream from the PPI GA is here: http://t.co/MZinZXhIRg #ppint