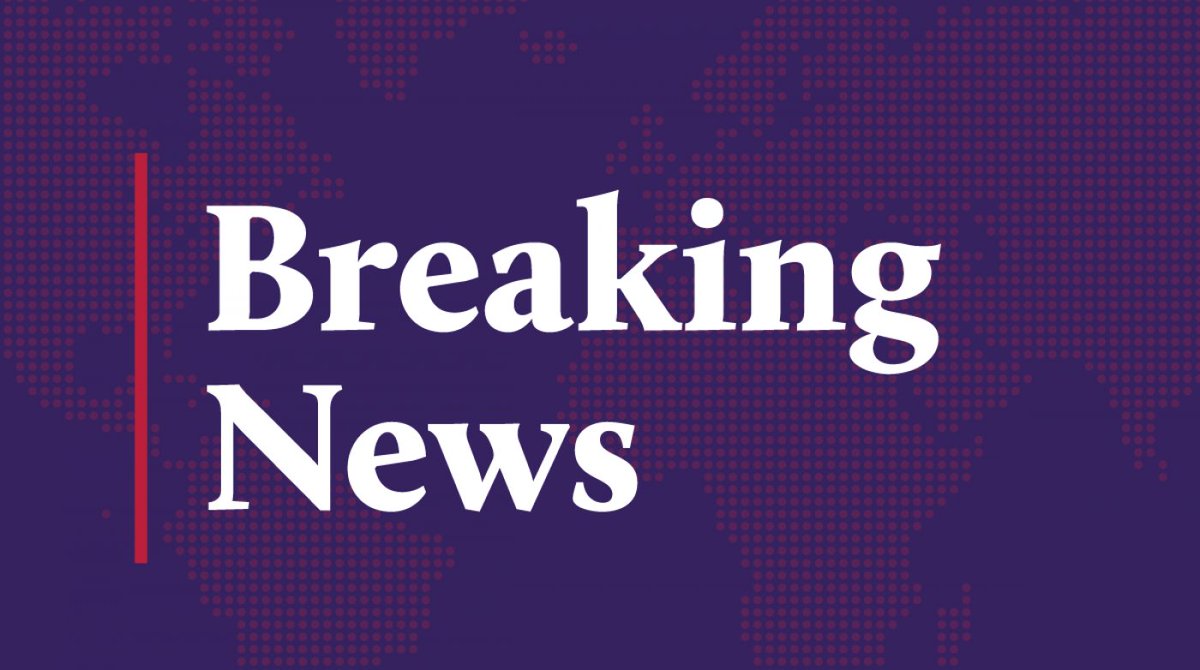 Hard to understate how big this is • Qassem Suleimani is Iran’s most powerful mil figure in Region • He runs Iran’s proxies in Lebanon, Syria, Iraq • Both men designated by US as Terrorist • Muhandis was at US embassy attack protest, calls himself “Suleimani soldier”

Reports are coming out of Iraq that a U.S. drone strike has killed the Iranian Qassem Suleimani. If you want to know why that's a BFD, read Dexter Filkin's incredible 2013 profile of him. newyorker.com/magazine/2013/…

Here’s the definitive piece on General Qassem Suleimani —now confirmed dead after a US attack — by Dexter Filkins of the @NewYorker newyorker.com/magazine/2013/…

BREAKING: Iranian military leader Qassem Suleimani, one of the most powerful figures in the Middle East, was reportedly killed in an airstrike in Baghdad. huffp.st/GBxmY9W

We can now say with some certainty that Qassem Suleimani has been assassinated by the United States. This is a game-changer in every way, shape and form.

Unconfirmed reports that Iran’s IRCG leader Qassem Suleimani was killed along with Abu Mehdi Muhandis head of the Kataib Hezbollah by an air strike at the Baghdad Airport. This could be very big. pic.twitter.com/VnAaIsTV9Z 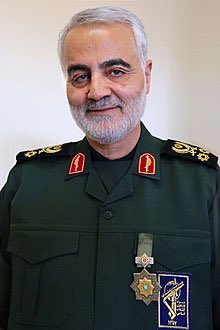 Qassem Suleimani's assassination has been confirmed on Iraqi State TV. Oh My Word!

Make no mistake - this is bigger than taking out Osama Bin Laden. 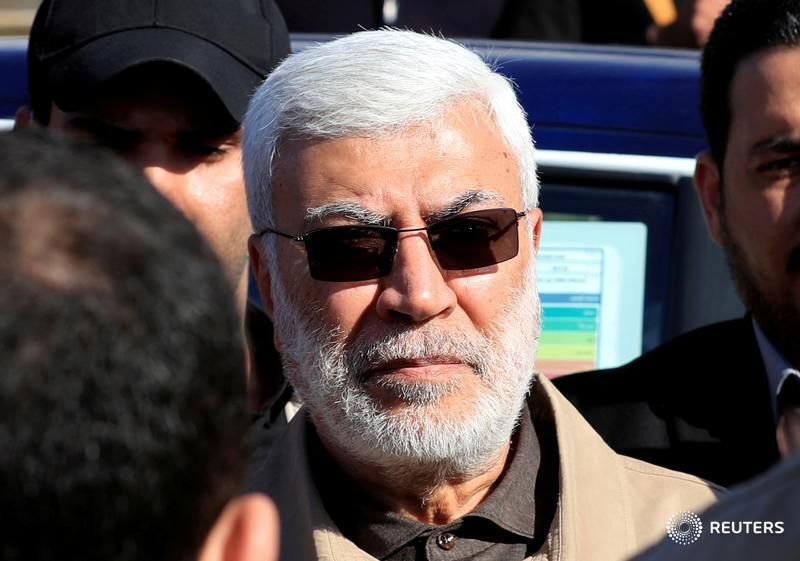 Qassem Suleimani was more than just a General or a military leader, he was Iran's ultimate symbol of power, strength & influence in the Middle East, rushing between Lebanon, Iraq and Syria, his assassination is not just an escalation, its effectively a declaration of war.

After the killing of Sulimani, another BIG NEWS: The American marines forces in #Baghdad are arresting leaders from Asa'ib Ahl al-Haq such as Qais Alkhazali and Hadi Al-Aameri who leaded the attack kn the American embassy pic.twitter.com/ipCWykQDRU 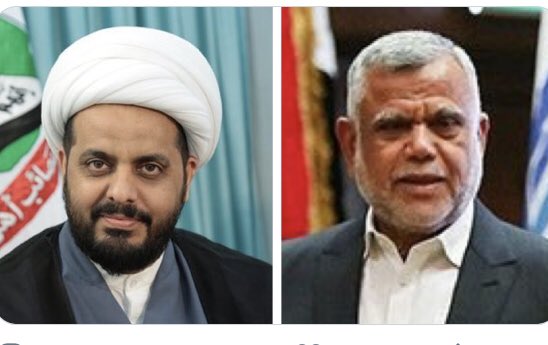 The Internet just coughed this up... from 2011. twitter.com/realDonaldTrum…

If reports of Suleimani killing true, we’d better be prepared for all sorts of Iranian retaliation against US diplomatic & military personnel around the region/world given his symbolic and actual role. Just when you thought the Middle East couldn’t get worse it well might.

Unconfirmed reports that Qassem Soleimani, head of Iran’s Quds force, has been killed in Baghdad. Huge news if true. Soleimani has managed Iran’s shadow foreign policy across MidEast for years and is a hero to many conservative Iranians. nytimes.com/2020/01/02/wor…

It’s never a bad time to read this 2013 New Yorker profile of Soleimani. He has only grown more powerful since then - influencing every battlefield from Syria, Iraq, Yemen, Hizbollah - and had been talked about as a possible future president of Iran. newyorker.com/magazine/2013/…

Soleimani’s reported killing may spark unprecedented retaliation from the regime. But his death may also greatly decrease regime’s ability to retaliate. pic.twitter.com/lpEj2wltAG 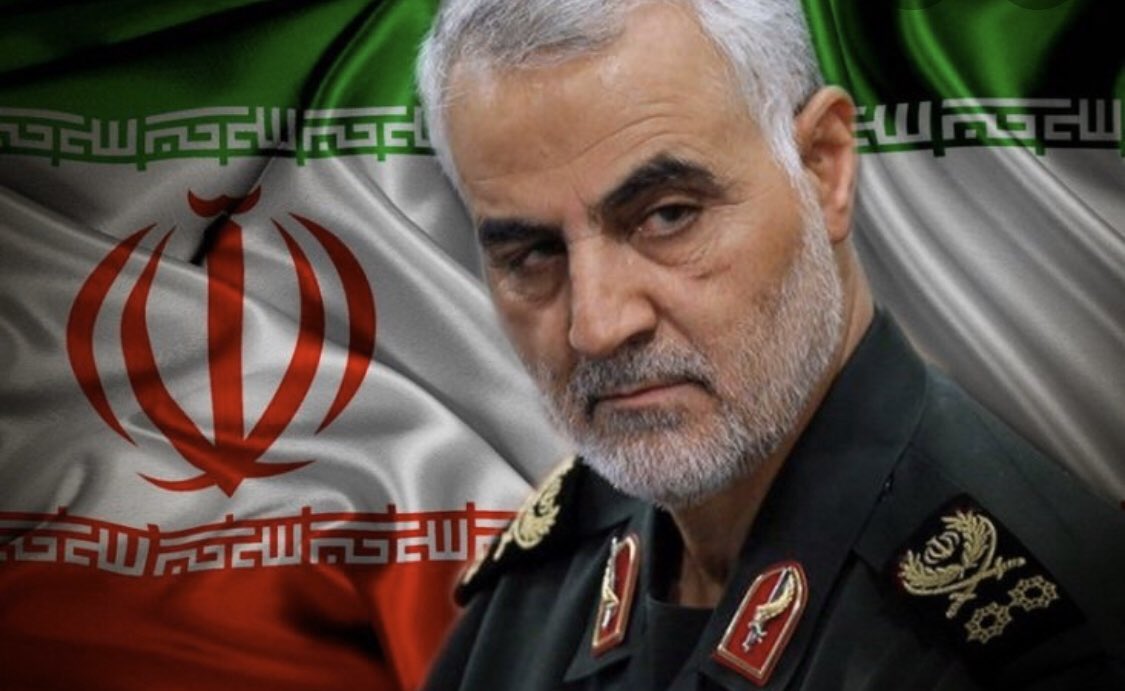