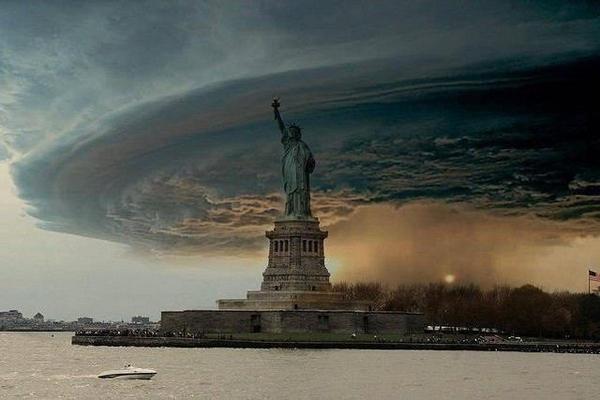 さっきのはやっぱりガセっぽいぞwww [link] ATTENTION INTERNET: This is NOT Hurricane Sandy! : http://t.co/x60dANpJ

リンク The Atlantic InstaSnopes: Sorting the Real Sandy Photos from the Fakes A pictorial investigation bureau, at your service.

リンク www.leaderpost.com Photos: 25 fake Hurricane Sandy shots that are going viral Sentries standing guard over the Tomb of the Unknown Soldier, sharks swimming next to houses, movie stills from The Day After Tomorrow - it's all fair game when there is a superstorm happening. Here's a look at the fake Sandy shots being circulated on soc