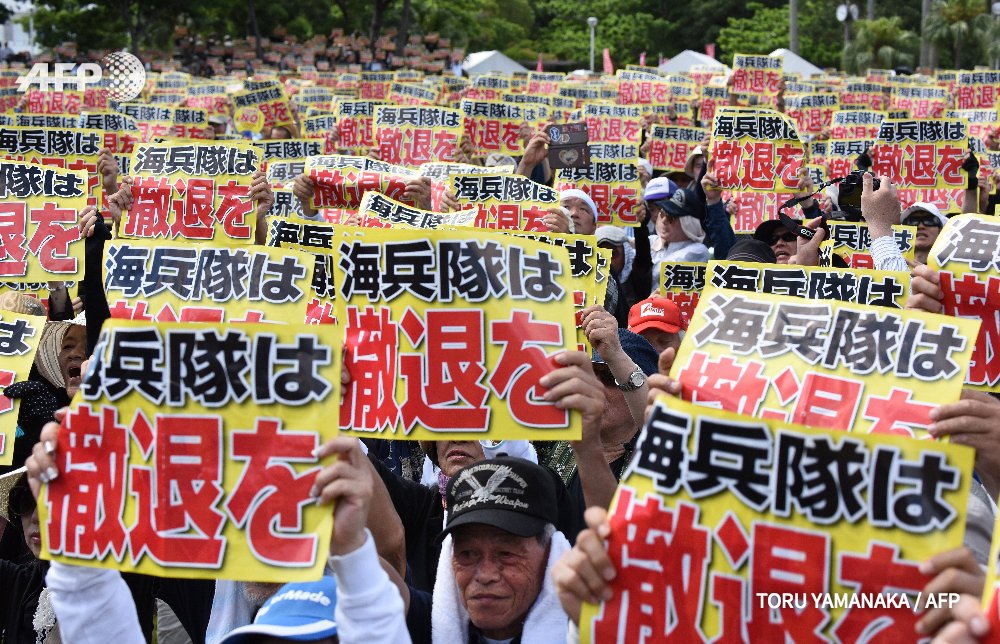 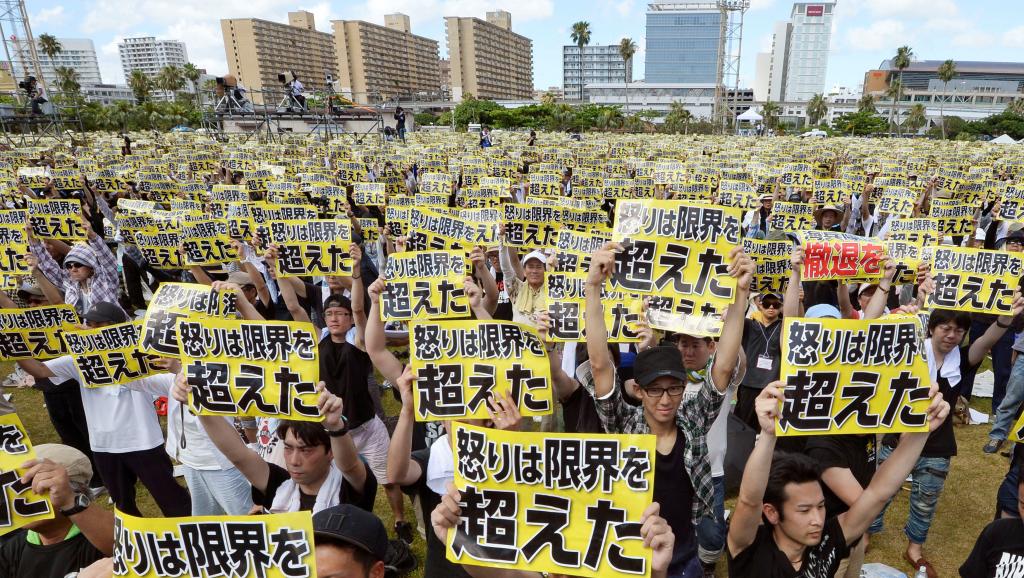 One of biggest protests in 20 years: Over 50,000 Okinawans gather for anti-US military rally on.rt.com/7fzx pic.twitter.com/vkEE6z6jxw

The Voice of America @VOANews

Tens of Thousands Protest US Bases in Okinawa bit.ly/1sMyj0p pic.twitter.com/Qoy4PevXMa 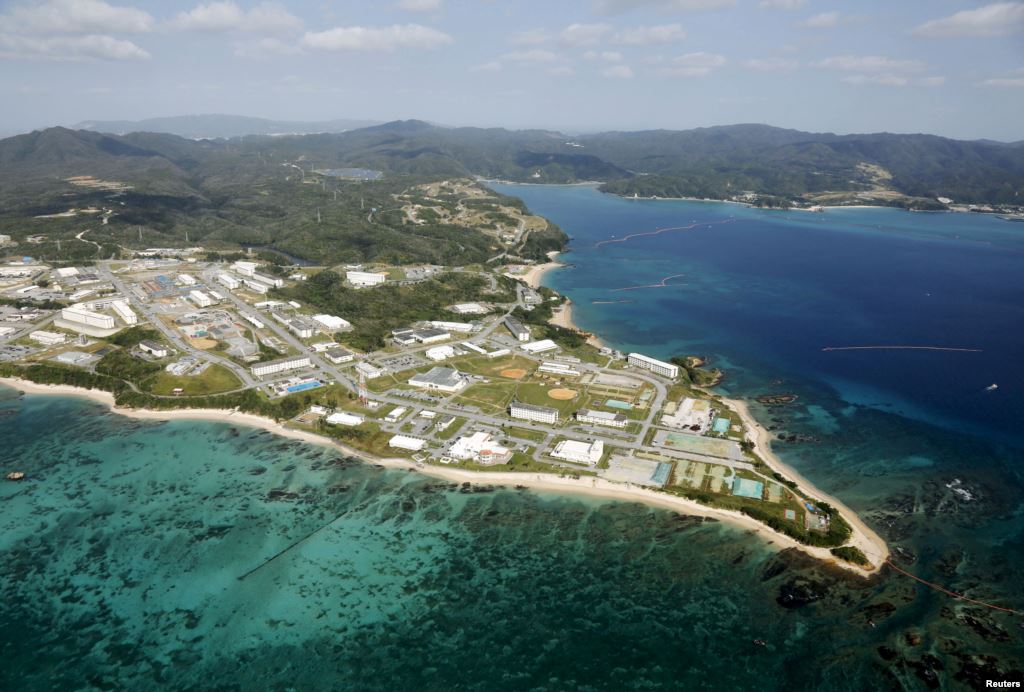 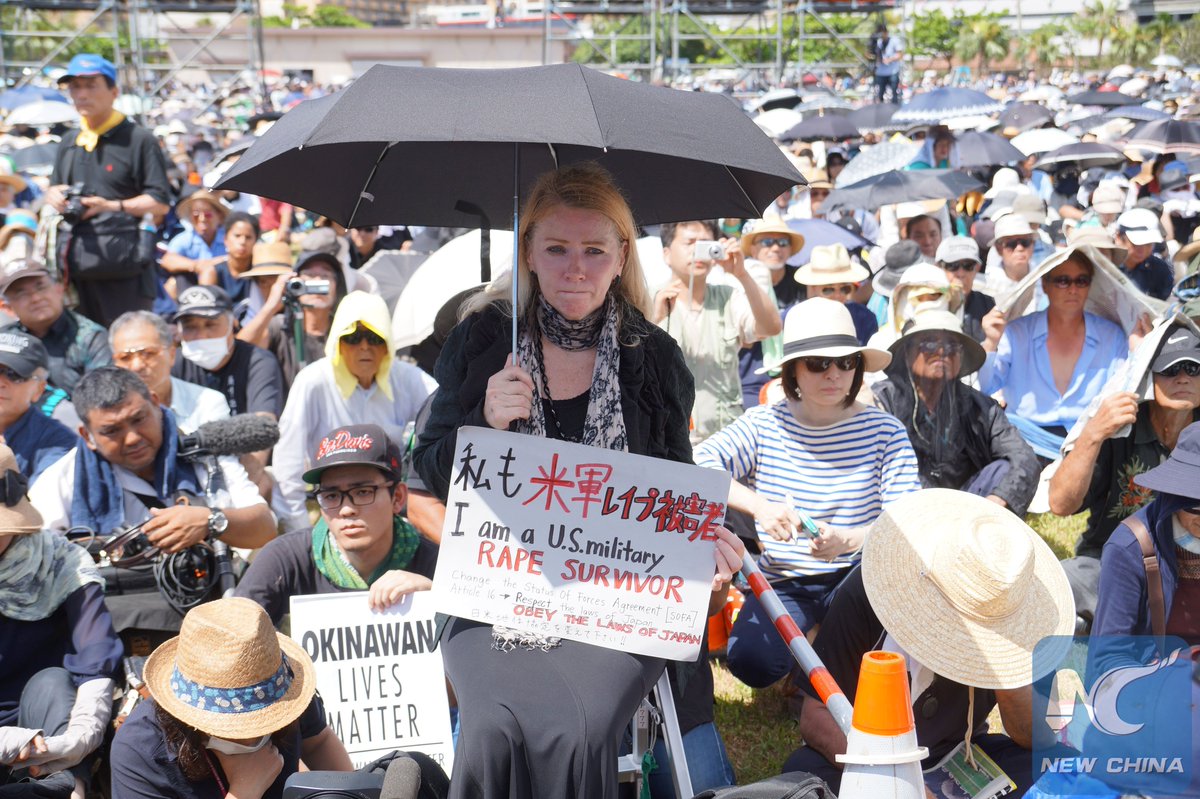 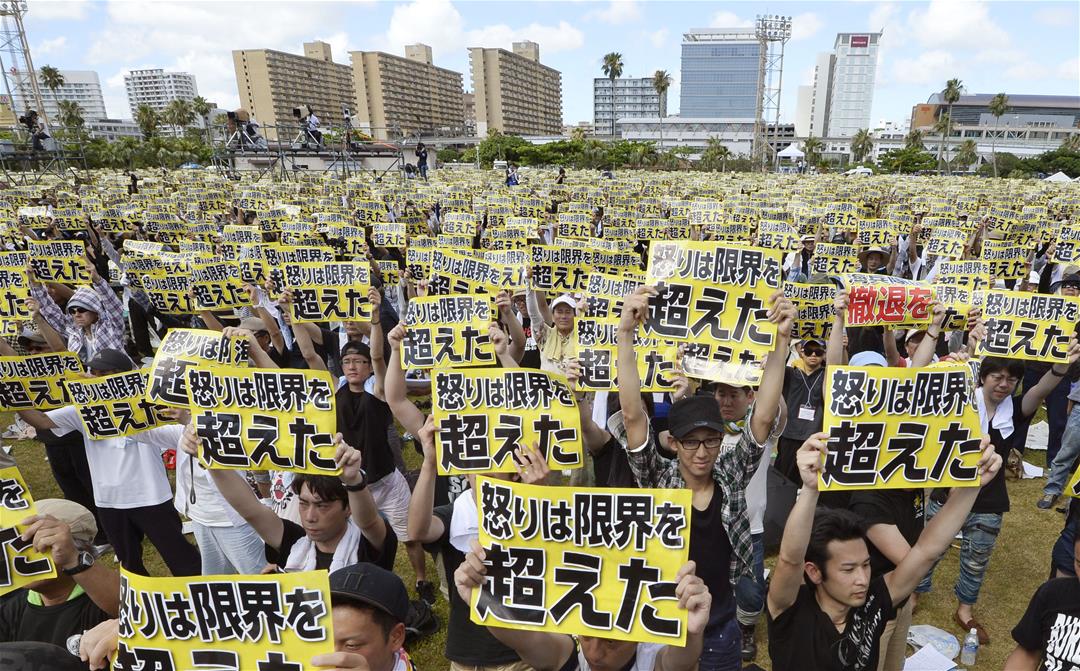 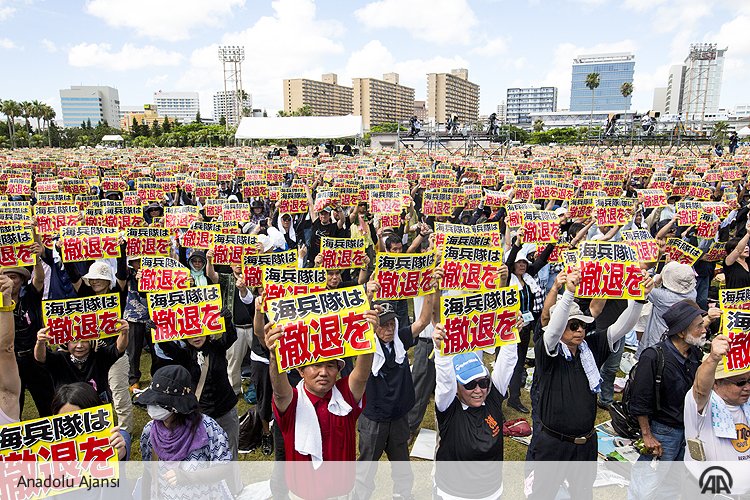 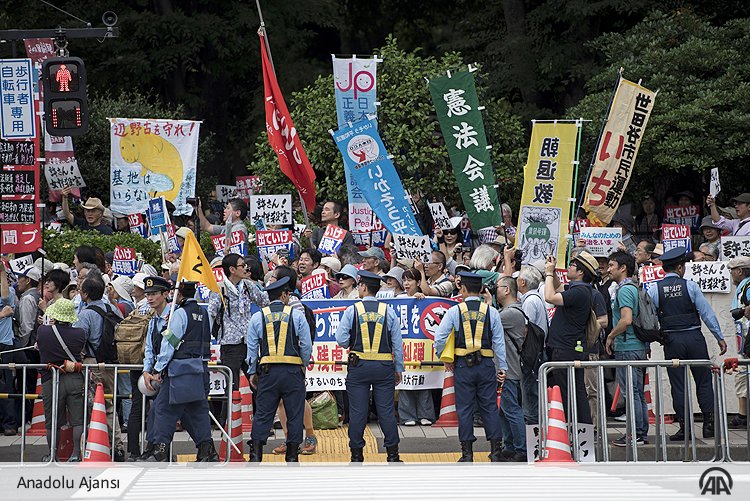 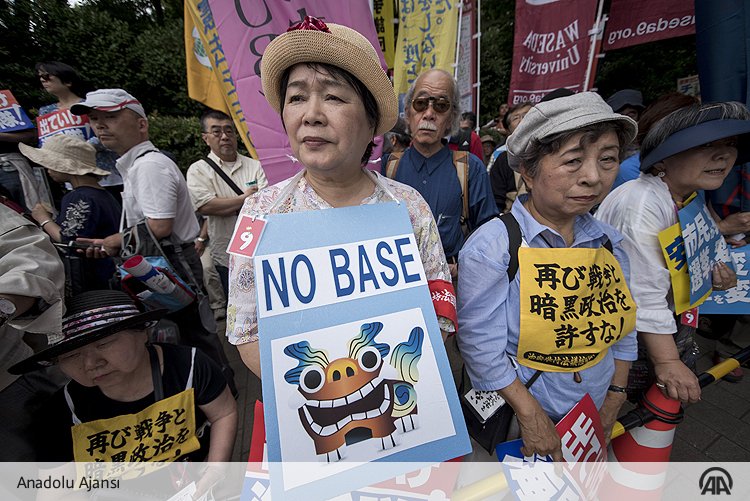 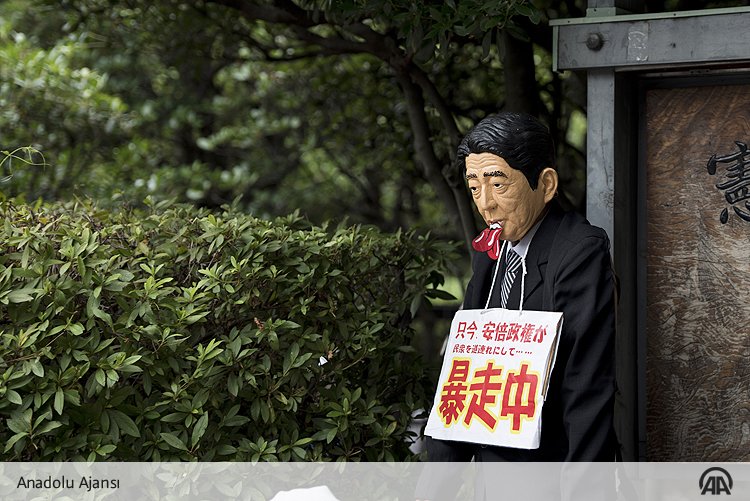 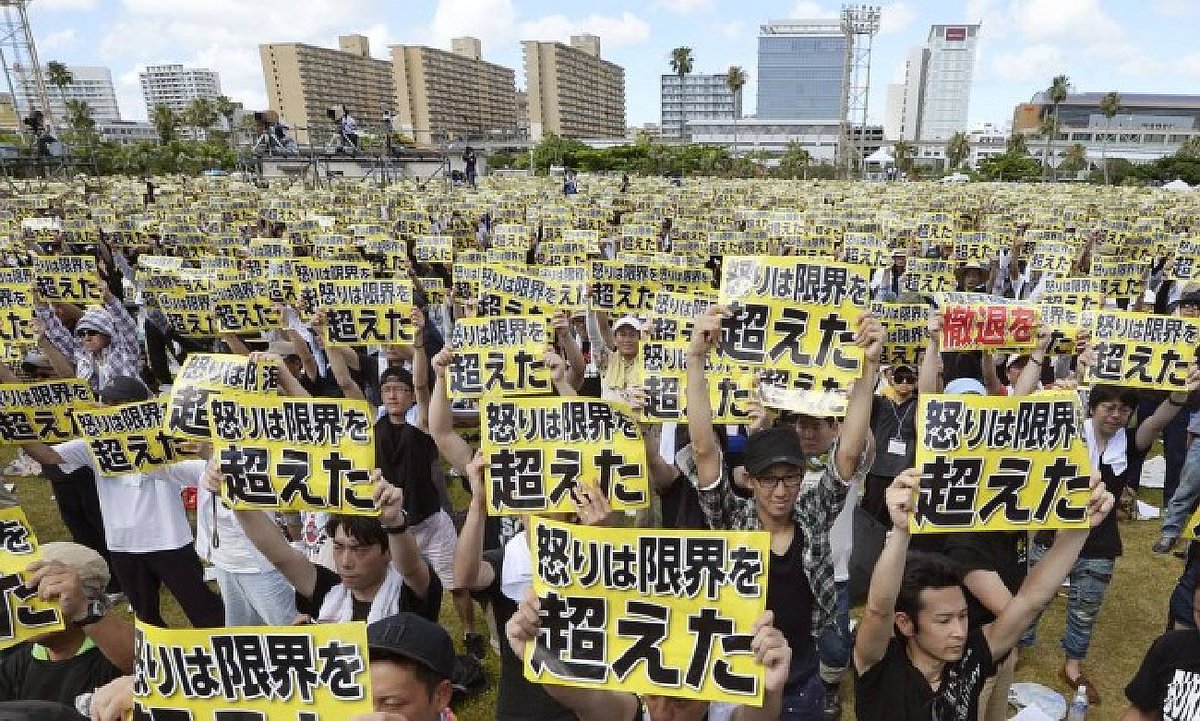 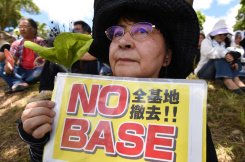 リンク www.cbc.ca Thousands protest U.S. military presence on Japanese island Tens of thousands of people on Okinawa protested Sunday against the presence of U.S. military bases on the Japanese island, many wearing black to mourn the rape and killing of a local woman in which an American contractor is a suspect. 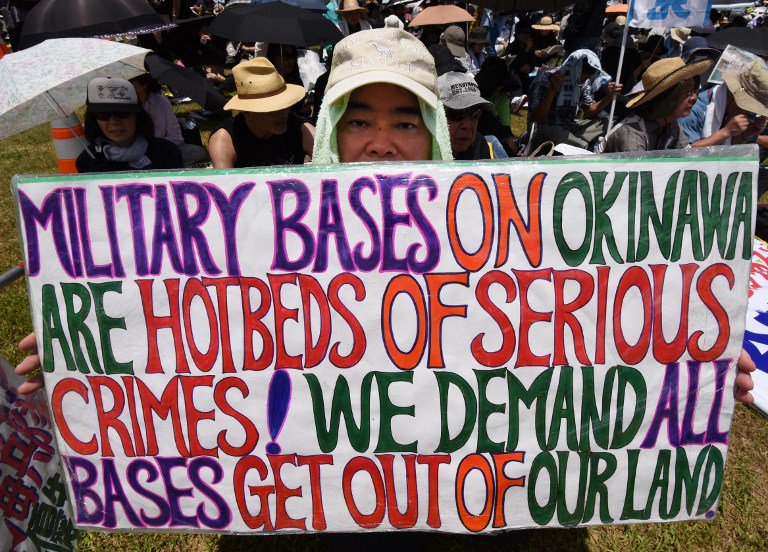 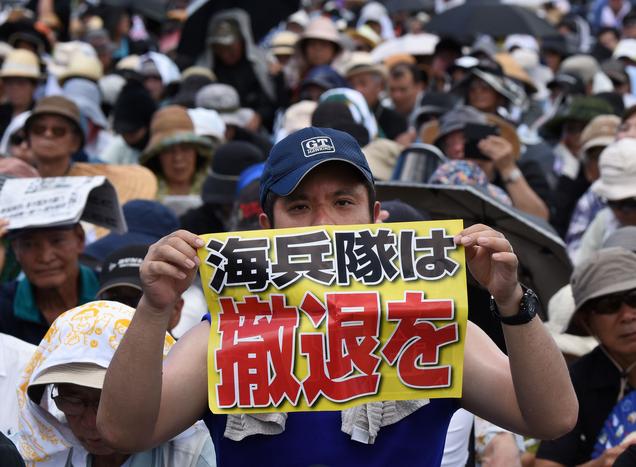 リンク Channel NewsAsia Thousands protest US bases on Okinawa after Japan woman's murder Tens of thousands of people gathered in sweltering heat on Japan's Okinawa island on Sunday in one of the biggest demonstrations in two decades against U.S. military bases, following the arrest of an American suspected of murdering a local woman.
世界中で報道されています