Praying I live to see the day when it doesn't matter whether your skin is black, white, red or yellow. #CharlestonStrong

BREAKING: @FoxNews host: "It's extraordinary that the #CharlestonShooting is being called a hate crime." pic.twitter.com/tsApdNysTV 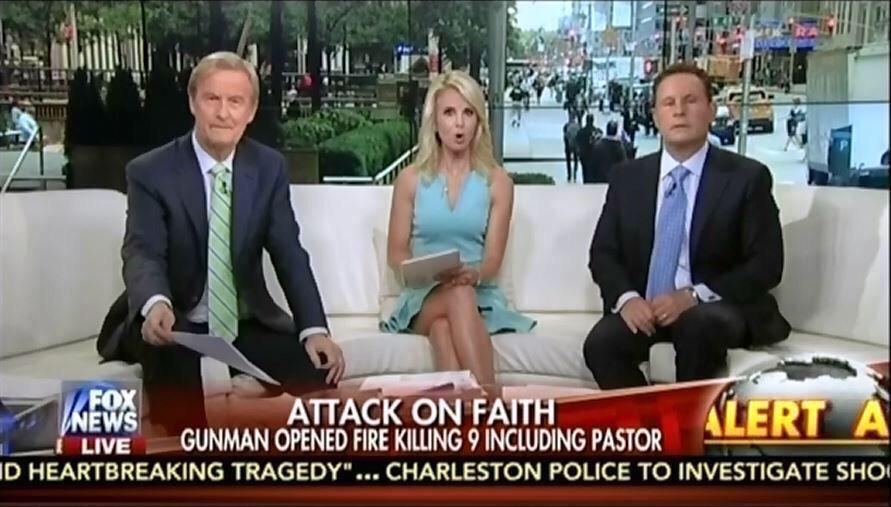 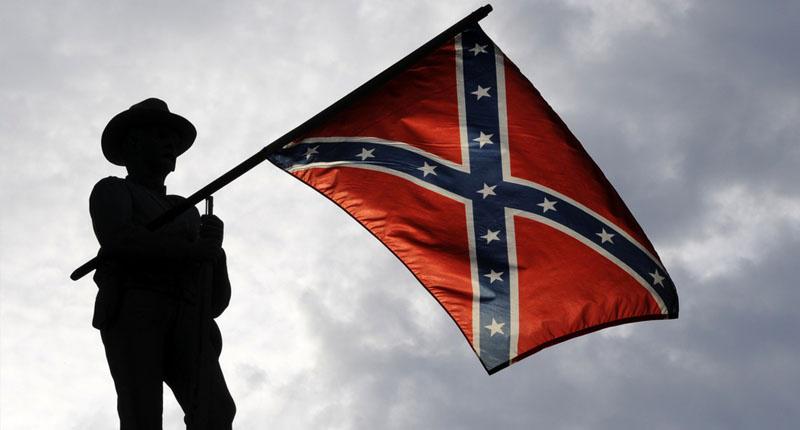 Carson on Charleston: 'I worry about a new hate' growing in America washex.am/1BlSvJJ pic.twitter.com/C1uBrOs5Yn 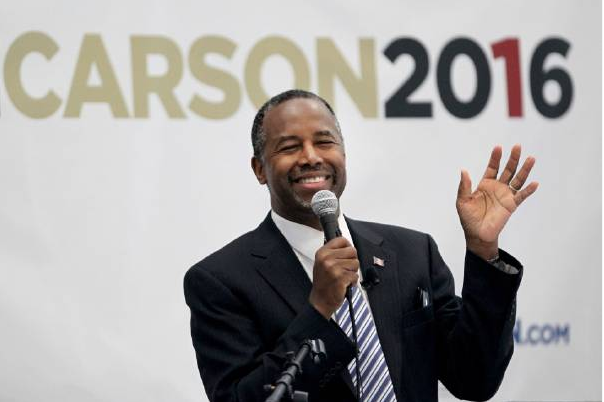 it's sad that the safest place you can go to can also be the most dangerous. praying for the people who were affected #CharlestonStrong

MUST READ: These Are The Victims Of The #CharlestonShooting buzzfeed.com/jessicasimeone… 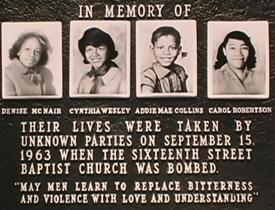 Obama on the #CharlestonShooting: "I’ve had to make statements like this too many times." on.wsj.com/1Bm5kni pic.twitter.com/51oGwYFq36 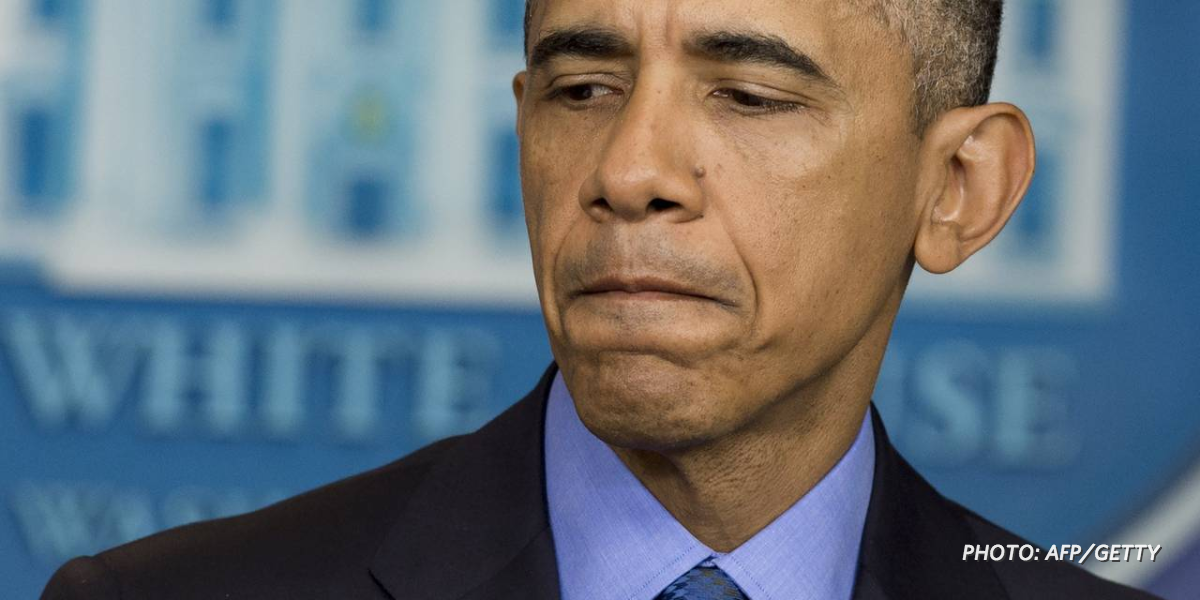 リンク WSJ Transcript of President Obama’s Remarks on Charleston Shootings President Barack Obama said that the U.S. must eventually reckon with the frequency of mass shootings and gun violence, in remarks following the shooting deaths of nine people at a historic black church in South Carolina. Here is the transcript of his rem

From Japan, I will pray for the brothers and sisters who were killed. It was too sad news. #CharlestonShooting 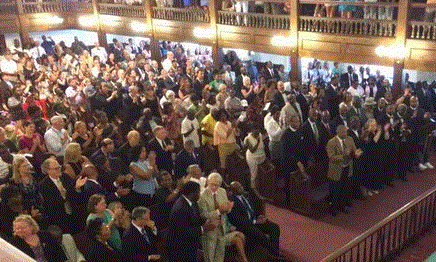 WHY Did they have to die? #CharlestonShooting

I’ve been to Charleston many, many times. I have spoken in many of these churches, and this makes my heart hurt. I feel like crying.

How many more shootings must we endure? How many more human beings must be murdered before we say we must put an end to gun violence?

WHY do you have to overcome?