Note : DVD HYBRID PHONON's image and audio are so high-quality than these digests.
No worries.

I will have an extended an-hour-and-half special streaming next week.

#twhz @Hirasawa_Info 【Susumu Hirasawa Back Space Pass on "Junkan Cafe"】April 30's show rescheduled to May 7 due to sound equipment problem.

リンク Hirasawa Glossary Back Space Pass (バック・スペース・パス) Series of live streams held at Hirasawa’s whim, generally with a Q&A aspect. The first one was made to promote The Method of the Live 2: The Magic for introduction, on the second Hirasawa reflected on...

#twhz No problem with my health condition.

#twhz I will have an extended an-hour-and-half special streaming next week.

#twhz I will show you the GoPro video briefly, too.

#twhz I had some strawberries. I had two bunches. 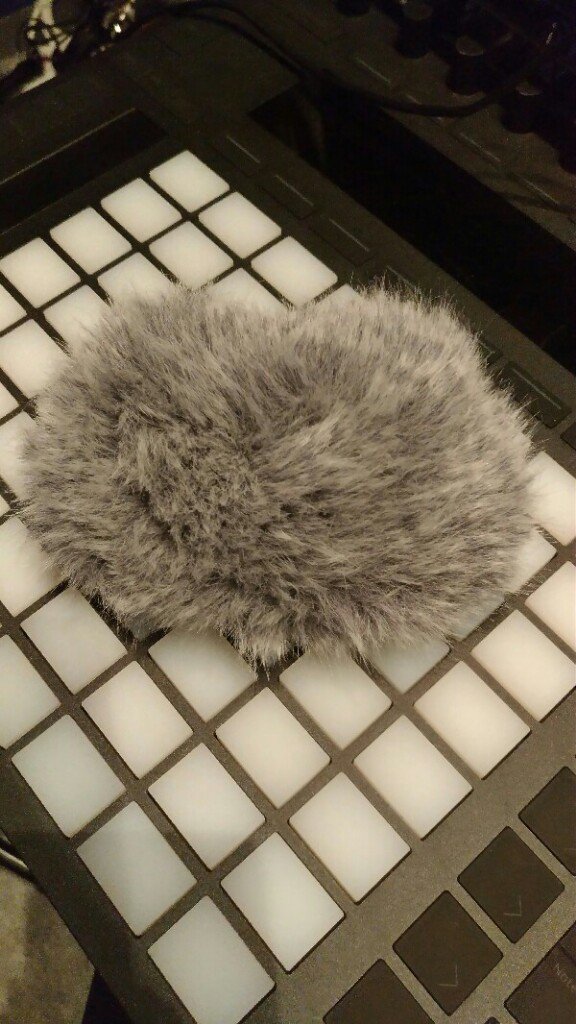 #twhz I wanted to use this microphone windscreen in case I have a sudden cough, but I didn't use it because you guys would squeal...

#twhz ...with delight to see it for sure.

#twhz I have been feeding and raising it for a long time for the day like this comes.