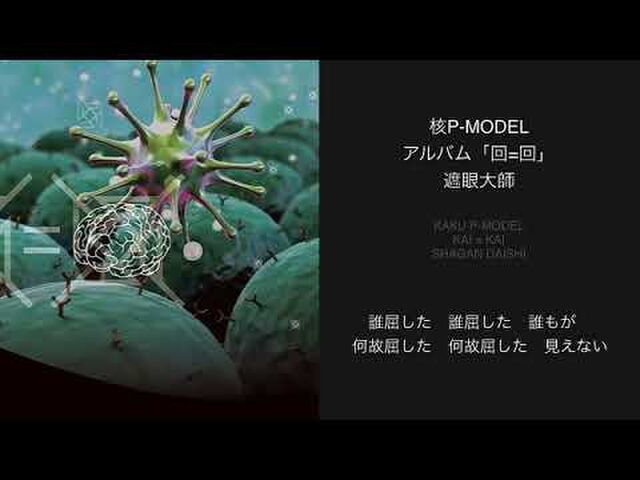 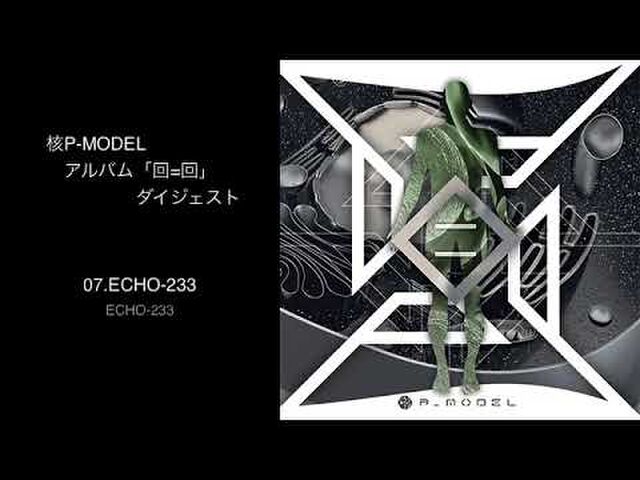 #twhz I'll shout toward the wall in the isolation cell of no-spoiler-allowed. I'll shout it knowing I might get shot to death if I do it.

#twhz …because I'm going to shout I've started to compose the theme song for Satoshi Kon's anime film "Opus", which I've been requested to.

#twhz The theme song for Opus will be played by Kaku P-MODEL.

#twhz I would be happy if you consider that the band who plays the song to be like: The singer Stealth (whose inner body age is 48 years old) with the band Kaku P-MODEL.

構造解説 「OPUS」 - The structure of the ”OPUS”

#twhz First, I would like you to know that this is an explanation about "the structures of the songs", not "the explanation of what kind of songs they are". I will start with "OPUS".

#twhz The song OPUS was made as the theme song for the anime film by the same name made from the comic book written by Mr. Satoshi Kon. So, I composed it with a bigger perspective than usual Kaku P songs, and it has a structure like something between Kaku P and Hirasawa solo.

#twhz They say this song has a weird structure. All parts of the song fight with one another, having no relationship to one another, each having very distinctive characteristics, not like just being weird.

#twhz You might think it has three parts like A, B, and C, but it actually has no B part, having two different "sabi"[impressive part of a song] parts.