After sailing the seven seas, I arrived in the most appropriate ocean. 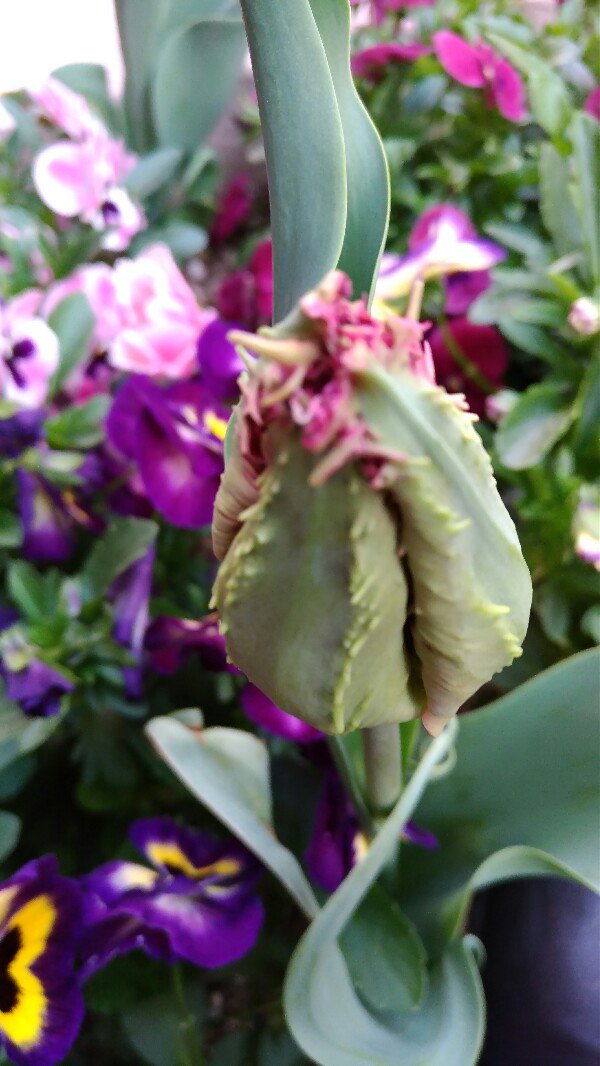 リンク Wikipedia Nissaka-shuku Nissaka-shuku (日坂宿, Nissaka-shuku) was the twenty-fifth of the fifty-three stations of the Tōkaidō. It is located in what is now part of the city of Kakegawa, Shizuoka Prefecture, Japan.Nissaka-shuku was located at the western entrance to Sayo no Nakayama

#twhz [Yonaki Ishi: A rock on Sayo no Nakayama Pass in Kakegawa City, Shizuoka Prefecture. Famous for the legend that it sobs at night.] 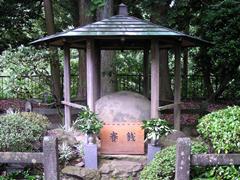 #twhz Stealth something, who arrived in the 26th posting town of Tokaido Road at last, jumped toward L(left) and R(right), chasing Coil Man.

#twhz Is the father of magnetic power melancholic? Is the mother who is powerless the Muse?

Is the father of magnetic power melancholic? Is the mother...: Phrases from P-MODEL's song: Lab=01

#twhz It is also called "The Law of Johnny". Cutting through the magnetic flux density, I put my finger on where the Lab=01 is at last,...